Engineers of the company are impressed by the new Camry.

Car companies constantly compare their future products with models from other brands that are already on sale to see whether their new creations are ready to compete against the rivals. Mazda, for example, has been benchmarking its vehicles with BMW, because the two automakers share some philosophies about what a car should be. But this is no longer the case, as the Japanese manufacturer has switched its focus towards Toyota.

Here’s the reason. BMW enthusiasts know that some things have changed at the Bavarian marque and it is no longer prioritizing driving joy, despite proclaiming it is building the "ultimate driving machine." The way engineers program steering feel, engine response, and exhaust noise are making modern-day BMWs less engaging to drive, the connection between the driver and the machine is almost lost.

However, Mazda wants to retain its driving engagement and we are quite surprised to hear it is now using Toyota as a benchmark for its products. AutoGuide is reporting Mazda is impressed by the way the new Camry has been engineered, and is concerned about how to answer its levels of driving engagement.

“If the Camry sold so well before when it was so boring to drive, they now actually have a good handling car on their hands,” a Mazda engineer has told the online publication during an event for the new SkyActiv-X compression ignition engine at the company’s R&D facility in Irvine, California, where we tested a SkyActiv-X prototype. 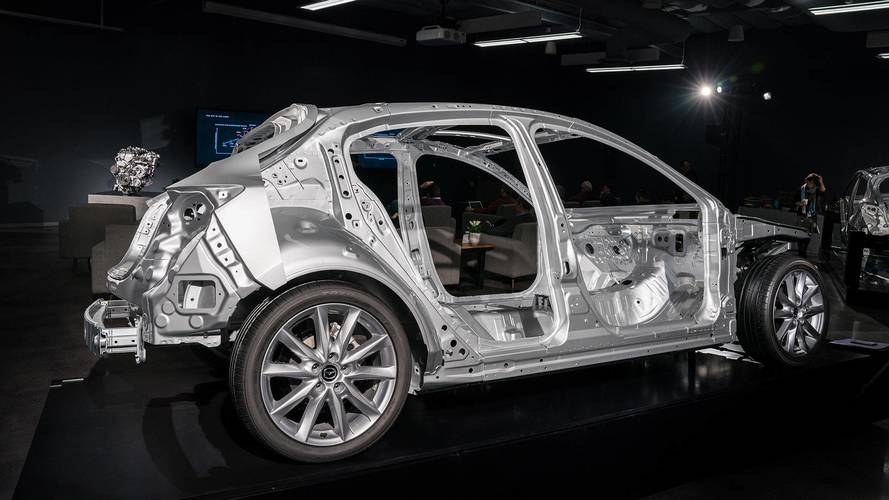 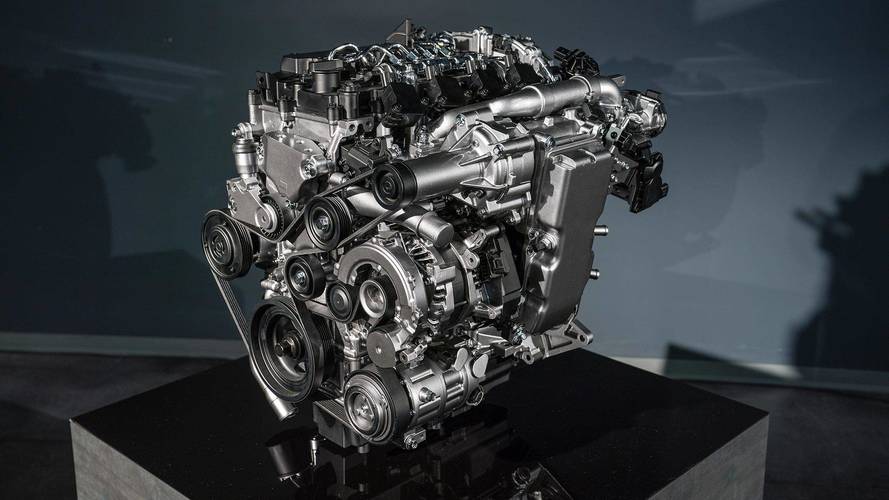 Mazda is currently preparing for the debut of the refreshed Mazda6 family for the European market, which will be held at the upcoming Geneva Motor Show in early March. The Japanese automaker will also bring its revolutionary Spark Controlled Compression Ignition (SPCCI) technology, aiming to become the first commercially available gas engine with compression ignition in the world. On paper, it should combine the benefits of a diesel engine with the lower NOx emissions and higher rpm limit of a gas unit.

32 Photos
Photo by: motor1.com Team
By: Angel Sergeev
++
Got a tip for us? Email: tips@motor1.com