Matthew McConaughey has some company.

This isn’t Williams’ first time behind the wheel of Lincoln. The first car she ever purchased was a Lincoln Navigator she named Ginger. She passed the SUV along to her niece eight years after buying it.

“When I bought my first car, Ginger, it was my big step-up.” Says Williams. “I had a real luxury car now, it looked great and I felt safe. When the opportunity came to work with the Lincoln Navigator today, I was really excited because it brought me back to all of those moments I had in my first vehicle. For me, partnering with a brand like Navigator comes from a genuine place.”

The new ad from Lincoln honors the former president’s birthday, which happened last week on February 12. President’s Day in the U.S. is February 19, celebrating both Lincoln’s and former President George Washington’s birthdays. Washington was born on February 22.

The ad opens with President Lincoln struggling to write when he notices a box with a bow on his desk. Opening it, he discovered the key fob to a new Lincoln Navigator, which is sitting outside. The screen fades to black before “President Lincoln, we are forever proud to carry your name” appear.

It’s a touching commercial, even if it doesn’t have McConaughey tapping enthusiastically on a Navigator’s steering wheel or staring longingly at a Lincoln Continental with its driver door wide open. 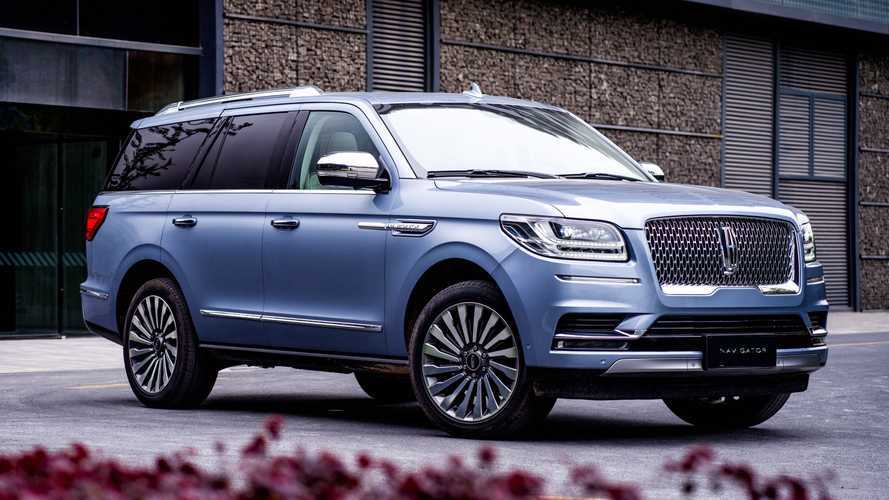