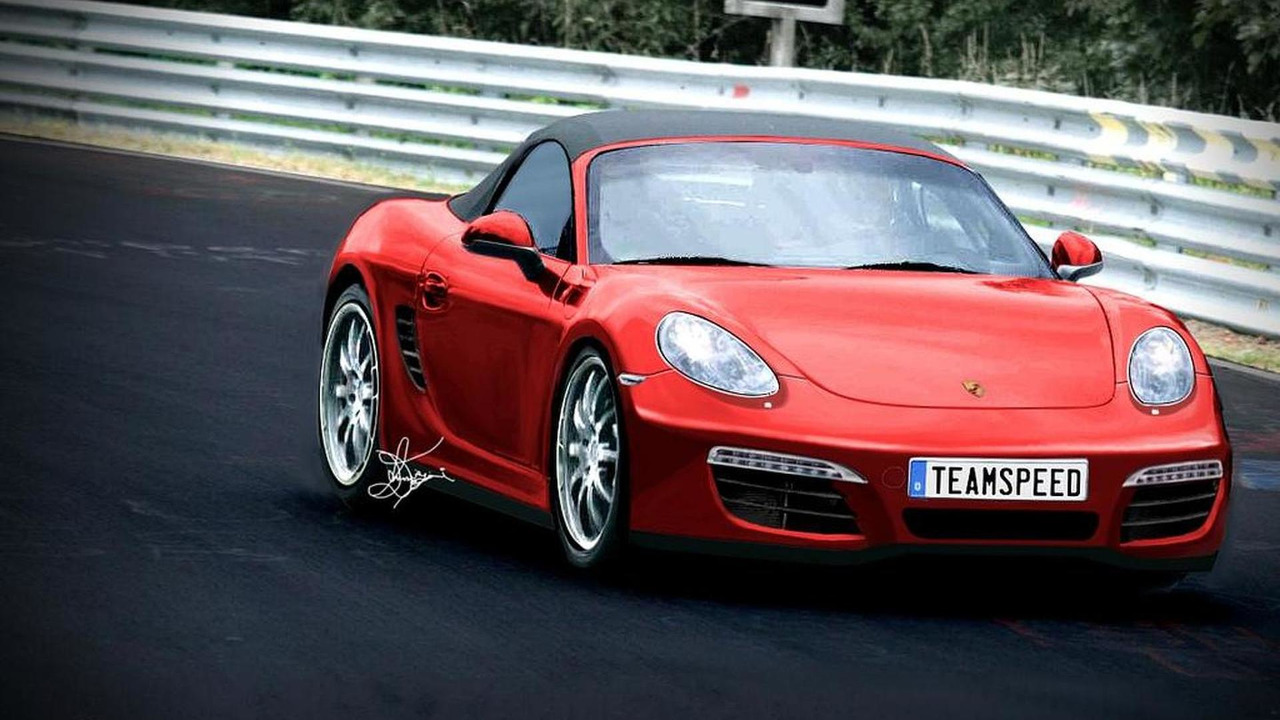 New entry-level Porsche will be based on the Volkswagen BlueSport roadster. The Porsche Boxster will grow to a length of around 4.4 meters as well as feature a stretched wheelbase compared to its current dimensions.

Porsche will be putting the Boxster on growth hormones.

According to a report by Autocar, the German sports car maker will be making a larger Boxster for 2012 to accommodate a smaller entry-level vehicle in its lineup based on the Volkswagen BlueSport Concept. The Boxster's length will grow to around 4.4 meters, up from its current 4.369 m, while sporting a stretched wheelbase too.

The Boxster will remain a 2-seater, while offering more passenger room and luggage capacity. Porsche will also be moving production of the Boxster and Cayman models to its Stuttgart facilities in 2012, ending a contract with Finland's Valmet Automotive to build the models in that country.

The VW BlueSport is a compact roadster which measures around 4 meters in length. According to Autocar, incoming Porsche chief Matthias Muller, a product planning expert, will want the new entry-level Porsche ready by the time the new Boxster is released in 2012.

Muller is said to be a supporter of the three-brand strategy for the BlueSport model at VW Group - meaning that it will serve as the underpinning of a Porsche and a possible SEAT or Audi variant too.

But it may still be up to VW Group executives as to whether the project is worth going forward with as the business case for a viable production means a total of 100,000 units per year would have to be made of the three versions of the car.