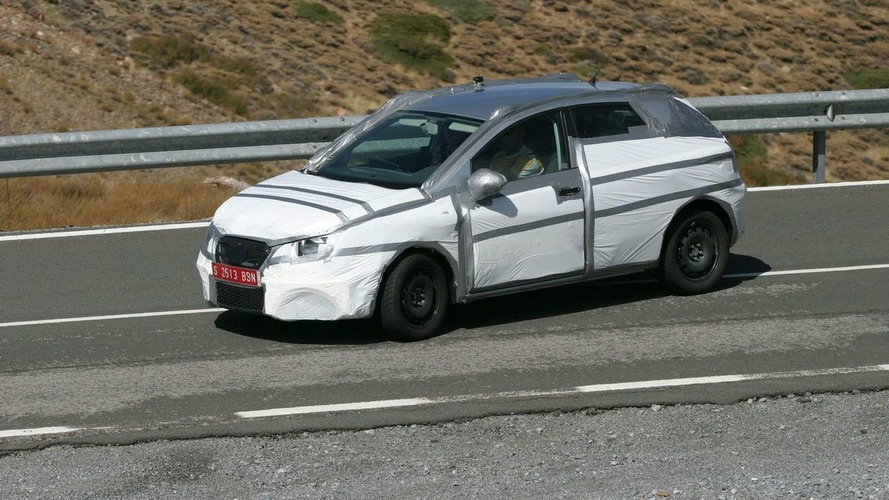 New hatchback, which shares its platform with the Skoda Fabia and the VW Polo, will debut at the Geneva Motor Show

When the all-new Skoda Fabia was presented at the Geneva Motor Show in 2007, car lovers all around the world already knew what to expect: a new VW Polo and a new Ibiza soon to come. Thatâ€™s because the Fabia shares its platform with these other two hatches from the Volkswagen Group. The order of presentations has been the following: first the Skoda, then the VW and finally the Seat, but things have changed a little. After the Fabia, what is about to come, now, is the Seat Ibiza, expected to debut at the Geneva Motor Show, in March.

Our readers have already seen spy pictures of the car spotted in southern Spain and in early winter testing, but at that time there still were some doubts about when it would be presented, but Automotive News has solved them and confirmed Geneva will host the world premiere.

Based on the Roomster platform, just like the new Fabia, the Ibiza will probably keep the previous model wheelbase, 2.46 m, but seems to be externally bigger. In fact, the Ibiza may even be larger, since the Roomsterâ€™s platform is modular, or else, it may be changed according to the projectâ€™s needs.

The vehicle on the video has been found in southern France. Grille, headlights and bumpers will change dramatically, enhancing the sportive looks of the current model, the minimum we could expect from Luc Donkerwolke, former Lamborghini designer and now in charge of Seat. Also available in three-door configuration, the Ibiza will have diesel and gasoline engines ranging from 70 bhp to 180 bhp (for the Cupra version). The sedan version, Toledo, is not confirmed, so far, but it may be produced for emerging markets.