DS3 Crossback Rendered To Take On The Audi Q2 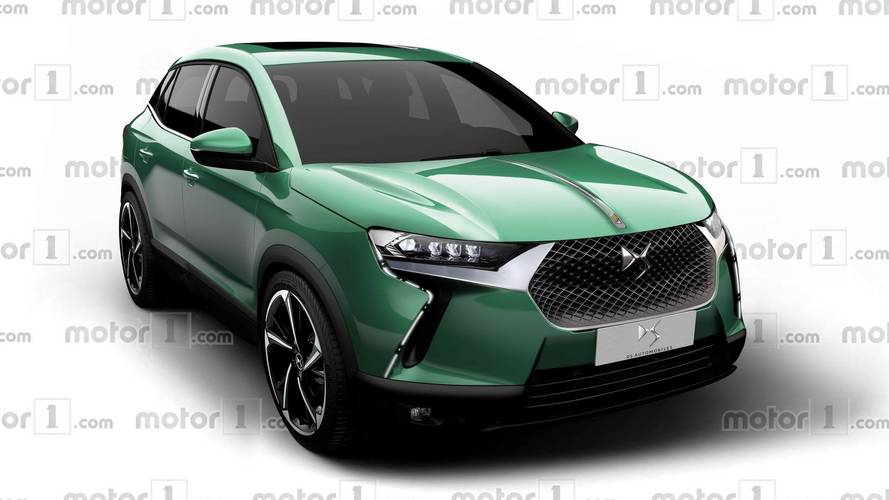 We know for a fact that DS, the premium-wannabe brand of PSA Group, is planning an all-new compact crossover from the DS3 family. The automaker is betting big on the model, as it should become one of its bestsellers, if not the absolute bestseller.

We’ve seen the model testing in the snow and, thanks to the first spy photos, we have a basic idea of what it will look like. Combining the knowledge for the current design language of the marque with the lines seen in the spy shots, our professional artists have created a virtual drawing, giving a very plausible look at the production version of the first-ever DS3 Crossback.

Looking at the rendering, the vehicle is shaping up to be one of the most avant-garde models in the segment. The front end here is dominated by a large radiator grille, home of the DS logo, flanked by sweptback headlights using LED technology, and nicely-shaped LED daytime running lights. The side profile, as well as the muscular wheel arches and fenders, are heavily inspired by the larger DS7 Crossback.

The DS3 Crossback could become the first vehicle from PSA to receive the auto giant’s all-new small CMP platform. It will be just over four meters long, which will grant it with good amounts of leg room, especially at the rear seats.

Positioned slightly above the regular DS3, which should be updated again in the next year or two, the small crossover will also become the first DS car to offer some sort of electrification. All-electric and PHEV variants are possible thanks to a modified version of the architecture, called e-CMP. Initial details suggest the DS3 Crossback EV could have a 113-horsepower (84-kilowat) electric motor and a 50-kWh battery, giving it a range of around 280 miles (451 kilometers) at a single charge.