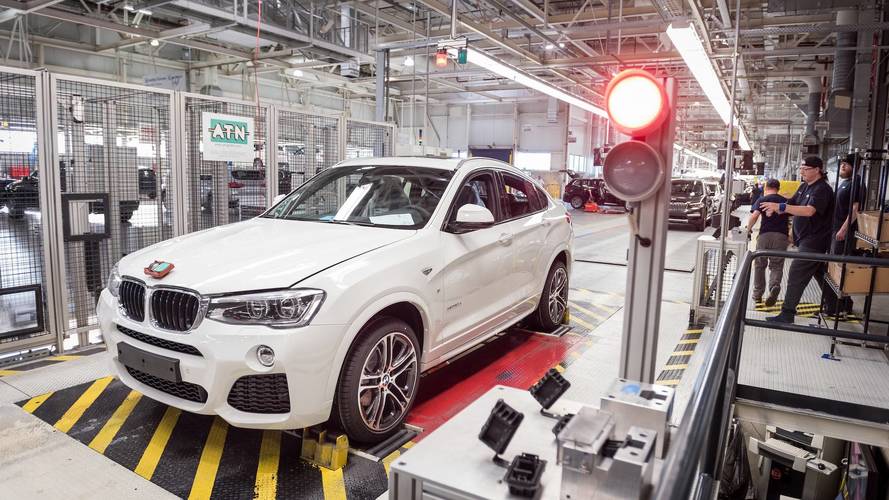 Out with the old, in with the new as the second-gen X4 will soon hit the assembly line.

The crossover-coupe mashup or whatever is the right term for this automotive oddity has been subjected to criticism since its inception. However, truth of the matter is, the body style is quite popular as more and more coupe-ified CUVs are hitting the streets as a result of an increasing demand fueled by a greater variety. BMW is a big promoter of the trend by offering a total of three models: X2, X4, and the X6.

The middle child has had an unconventional life cycle taking into account BMW is in a hurry to discontinue the original X4 without giving it the traditional mid-cycle facelift pompously called Life Cycle Impulse. The first X4 hit the assembly line at the factory in Spartanburg, South Carolina towards the end of March 2014, and now, after the assembly of the 200,000th crossover, the curtain is about to fall on the Mercedes GLC Coupe rival to make room for the second generation.

Hitting this important production milestone in less than four years is no mean feat and it goes to show putting a crossover and a coupe in the automotive blender has proven to be a wise decision, even though some of us are not exactly fond of this body style. BMW says it will conclude production of the original X4 sometime next month to prepare for its successor revealed earlier this week.

The Spartanburg factory is also the place where the regular X3 upon which the X4 is based comes to life, as well as the bigger X5 and X6, with the X7 luxobarge to be added later this year. The X1 and the aforementioned X2 are both assembled in Regensburg, Germany, with the former also being put together by VDL Nedcar in Born, The Netherlands.

BMW’s X portfolio could expand in the years to come as a recent report indicates there are plans for an X7-based X8 flagship with coupe-influenced styling to rival the upcoming Audi Q8. Fully loaded, it could become the company’s most expensive model. 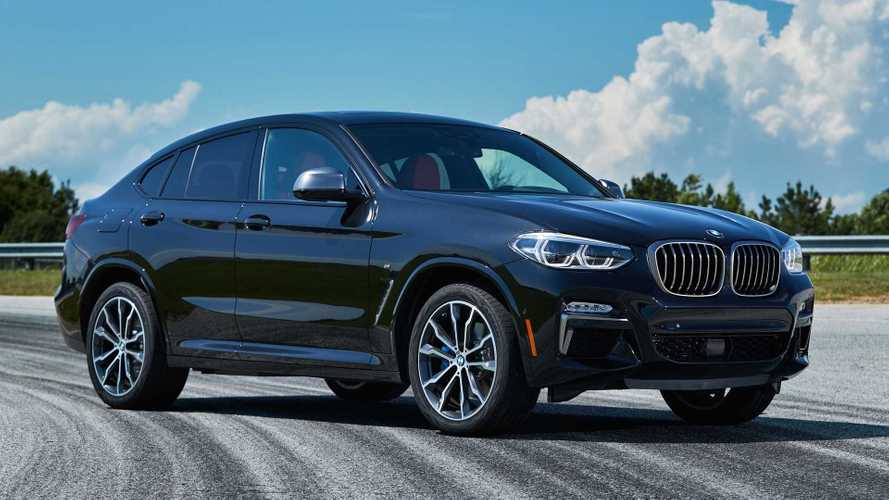 As the first BMW X4 takes its leave, it also marks an anniversary. The 200,000th mid-range Sports Activity Coupé came off the production line at the BMW plant in Spartanburg/USA in January – the production of the first-generation BMW X4 is scheduled to end in March 2018.

Munich. A pioneer celebrates an anniversary. The 200,000th BMW X4 has now come off the production line at the BMW plant in Spartanburg/USA. With its extrovert design, versatile driving properties and dynamic character, the first ever mid-range Sports Activity Coupé in the premium segment has built up an impressive fan community within just a little over four years. The anniversary vehicle, a BMW X4 xDrive20d (combined fuel consumption: 5.6 – 5.4 l/100 km; combined CO2 emissions: 149 – 142 g/km) in the paint finish Alpine White metallic, will be delivered to a customer in Asia.

This latest production anniversary also marks the start of the final sprint for the first-generation BMW X4. The model's production is scheduled to end in March 2018. The BMW X4 has been built at the Spartanburg site since 2014. The BMW plant in the US state of South Carolina is the “Home of BMW x models” for the BMW X models within the BMW Group's global production network. In addition to the BMW X4, the models BMW X3, BMW X5, BMW X6 and BMW X7 are produced for the world market at this plant.

The BMW X4 shares with these models not just the production location but also a leading role in terms of innovative concepts. With this model, BMW once again created a new category of vehicle. Since its launch, other manufacturers have been inspired by this fascinating concept of a mid-range Sports Activity Coupé for the premium segment.

Due to its enormous popularity, the first BMW X4 contributed significantly to the continuously increasing market success of the BMW X models. Combining robust all-round qualities with the sporty elegance of a BMW coupé, the model succeeded in arousing the enthusiasm of new target groups for the unique driving pleasure offered by a BMW X model.