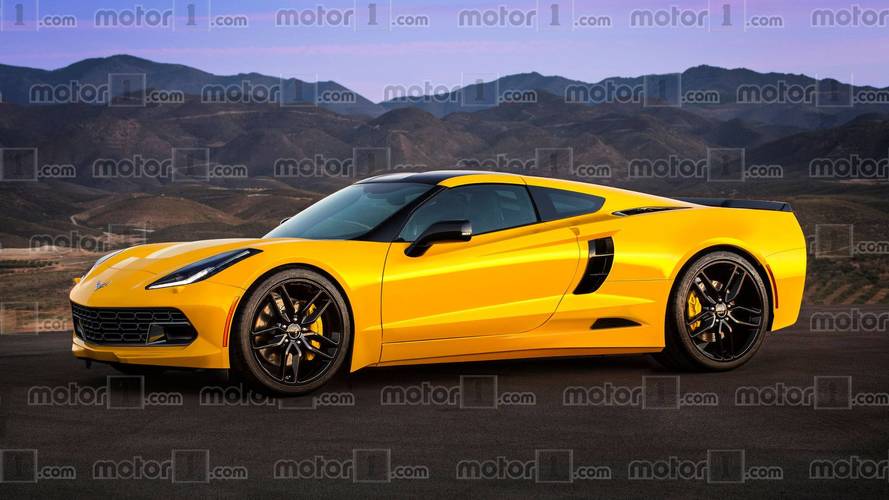 It looks like the new mid-engined 'Vette will be taking to the track, too.

While Chevy continues to tease us with spy photos of the road-going mid-engined Corvette, a new interview suggests that the company could be readying a track version, too. The French racing team Larbre may have inadvertently confirmed the upcoming new C8 Corvette race car in a recent press conference.

According to DailySportscar.com, by way of website GM Authority, Team Principal Jacques Leconte said that Larbre racing team would be running a Ligier prototype in the WEC LMP2 class this year instead of the #50 C7.R Art Car that the team ran in LMGTE class in 2017. The switch was due, in part, to the fact that the C8.R race car is "still in development," said Leconte, and that the aging C7.R is no longer a viable option.

"The story with Corvette is not over though. It was not possible to enter another C7.R in the GTE Am category,” said Leconte. "This car is aging and we would not have been in a position to secure a good line-up at Le Mans in 2018. It was also too early to enter a C8 as this car is still in development.”

The news gives us even more to be excited about, as we know very little about the road car itself. Leaked CAD images have shown what we believe to be a number of components from the road-going Corvette, including things like the engine/transaxle, and the rear subframe on which the engine will sit, but none of the images have been officially confirmed by the company.

Only time will tell as to the full identity of the new C8 Corvette. When it does debut, rumors suggest it could come with upwards of 850 horsepower (633 kilowatts) courtesy of a 5.5-liter biturbo V8, while another smaller 4.2-liter engine with roughly 650 hp (484 kW) could also be offered.