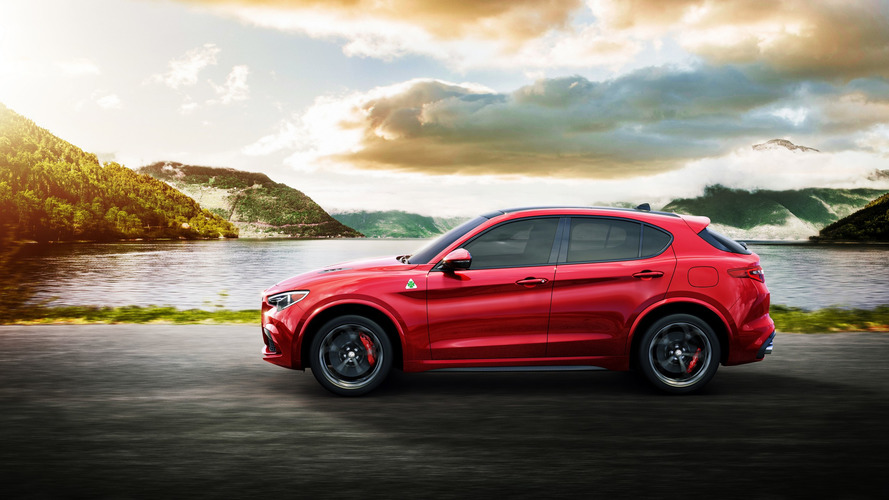 Is the "world's fastest production SUV' worth the asking price?

With a 505-horsepower (376-kilowatts) V6 under the hood, and a Nürburgring lap time of 7:51.7, it’s easy for the Alfa Romeo Stelvio Quadrifoglio to lay claim as "the world’s fastest SUV." But all that power comes at a price; Alfa Romeo has announced the Stelvio Quadrifoglio’s starting MSRP of $79,995, not including the $1,595 destination fee, which brings the total price up to $81,590.

At that price point, the Stelvio Quadrifoglio definitely isn’t cheap – it’s actually $38,000 more expensive than the standard Stelvio, which starts at $41,995. Granted, the standard Stelvio uses a 2.0-liter engine to deliver just 280 hp (208 kW). But against some of its closest rivals, it’s competitively priced.

The 2018 Porsche Macan Turbo with the Performance Package starts at $87,495, and is still 65 horsepower (48 kW) less powerful than the Stelvio. The Stelvio Quadrifoglio’s next closest competitor, the Mercedes-AMG GLC63 S, can be had for around $80,000, and delivers 503 hp (375 kW). For what it’s worth, the high-powered Alfa Romeo Giulia Quadrifoglio sedan starts at $73,700 (not including destination).

"We specifically crafted the Stelvio Quadrifoglio to truly set itself apart among high-performance vehicles and it does not disappoint – whether being driven on the Nürburgring or on roads across North America," said Tim Kuniskis, Head of Alfa Romeo. Equipped with the most powerful Alfa Romeo engine ever and our advanced Q4 all-wheel-drive system, the Stelvio Quadrifoglio roars to life with an exhilarating driving experience."

With all that horsepower on tap, the Stelvio Quadrifoglio can sprint to 60 miles per hour in just 3.9 seconds, and continue on to a top speed of around 176 miles per hour (283 kilometers per hour). All that power comes paired to an eight-speed automatic transmission and all-wheel drive.