We were happy to hear about Citroen’s plans to bring a small hot hatchback to the market back in October last year. The brand’s boss, Linda Jackson, then claimed a WRC-inspired derivative of the C3 is very important for the company with the double chevron logo and we could expect “something no one else has done."

Now, only four months later, it seems like everything has changed. The French automaker has decided to switch its focus to comfort, which means we won’t be seeing any hot road cars from it. And, yes, no C3 hot hatch is planned.

“We probably have the potential to sell a few with a bit more power, but it’s more important to focus on our new brand strategy of comfort,” Xavier Peugeot, Citroen’s product director, told Top Gear in a recent interview. Jackson adds that “the DNA of Citroen isn’t to have very high performance engines.”

That’s a surprising move, to say the least, given Citroen’s World Rally Championship participation with the C3 and the company’s rich motorsport heritage. Also, creating a B-segment hot hatch is probably not going to be a costly process, as it could be based on the successful Peugeot 208 GTi, but apparently Citroen wants to change its image to a luxury automaker. 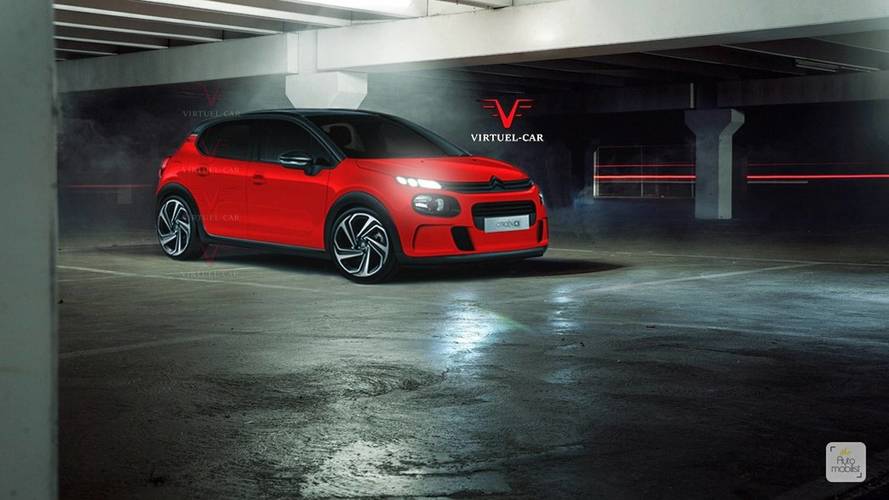 The current third generation C3 debuted in 2016 and is already a strong seller for the brand in Europe. It’s a funky small car offered with 36 color combinations and a range of compact gas and diesel engines. The most powerful of the range is a 120-horsepower (89 kilowatts) diesel and it's a shame it will remain the range-topper.

Meanwhile, Citroen is eagerly anticipating the Geneva Motor Show in early March, where the winner of the European Car of the Year contest will be announced. The French manufacturer has its fingers crossed for the C3 Aircross, which is among the seven finalists of the competition.