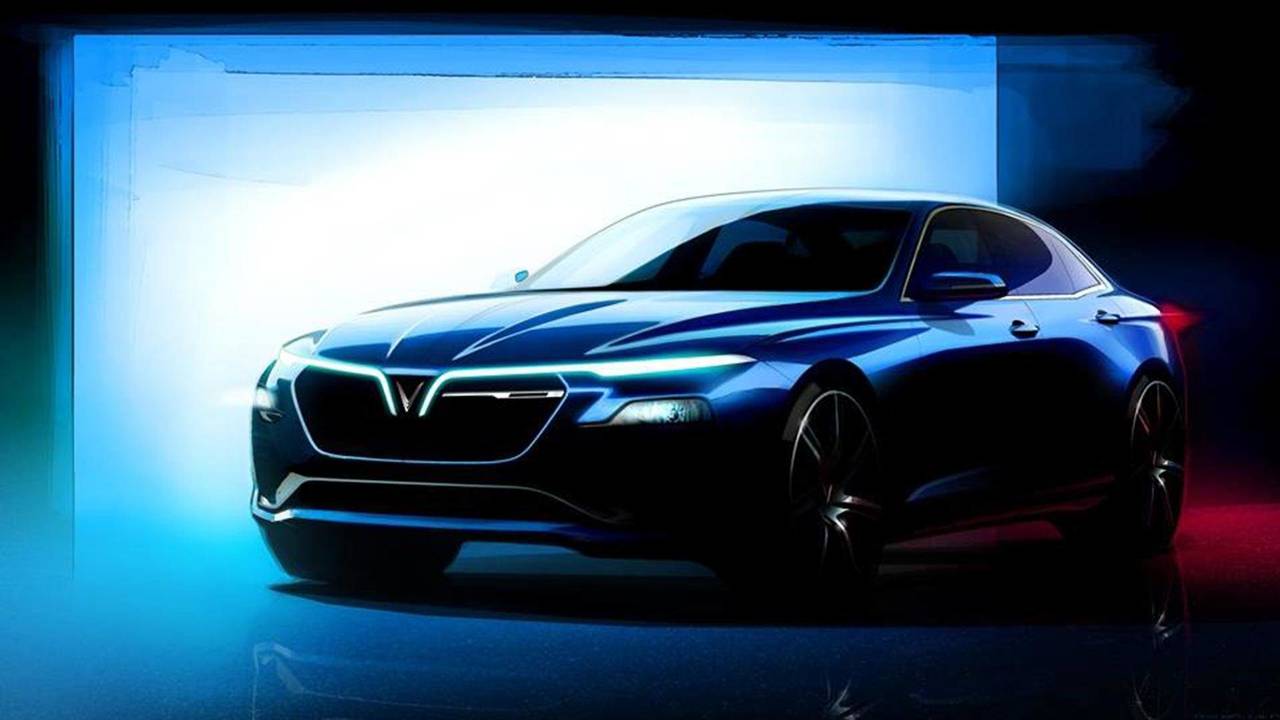 This is a Pininfarina designed model that should be far more affordable.

While automotive designs from Italy's Pininfarina are likely most famous on Ferraris (like the 1959 Ferrari 250 GT Coupe in the gallery below), the firm's recent $5 million contract means that you don't have to be extravagantly rich to own a new vehicle with a shape from the firm's famous stylists. The new deal with Vietnamese car maker Vinfast makes Pininfarina responsible for a future sedan and SUV for the automaker.

Pininfarina's initial renderings are attractive but somewhat generic. They share broad, hexagonal grilles, and the headlights form a V at the center of the vehicle, presumably a subtle visual reference to the Vinfast brand name.

According to Forbes, Vinfast is the creation of Vietnamese billionaire Pham Nhat Vuong and his Vingroup consortium. The automaker launched in Sepemtber 2017, and the firm has already broken ground on five factories around the country. The company has outlined plans to invest $1.5 billion into the fledgling car brand with hopes of producing 500,000 vehicles a year by 2025. It has also already supply partnerships for components from with leading firms like Bosch and Siemens.

According to the Vietnam Investment Review, Vinfast intends to show these vehicles off as soon as the 2018 Paris Motor Show in October. While this seems like incredibly fast development, the story mention purchasing intellectual property from BMW, which could speed up the process of getting these models on the road.

Pininfarina is currently a member of India's Mahindra Group. In addition to this deal, the Italian design house is also working with Iran Khodro to help develop a modular platform for future vehicles. The three-year deal has Pininfarina lending a hand in the vehicle's exterior design and the overall product development, too.