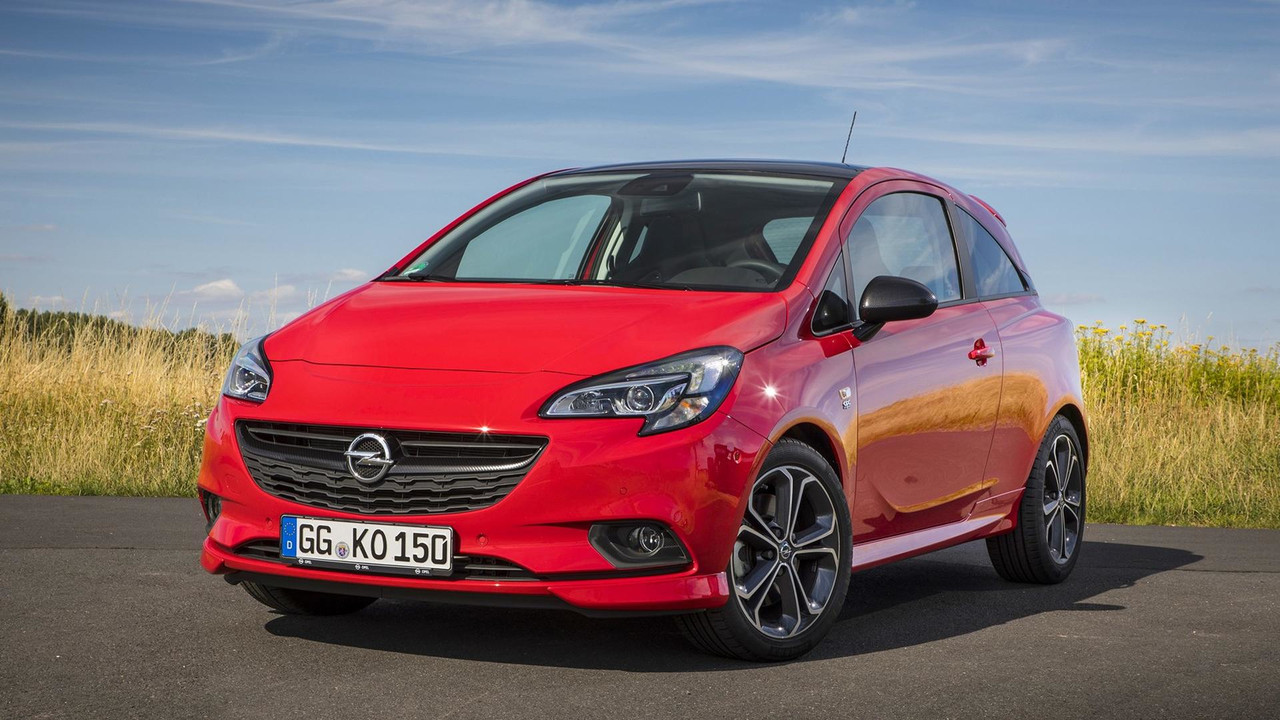 It will be built at PSA's Zaragoza, Spain plant.

Now that Opel and Vauxhall are members of the PSA family, the two companies have committed to even more vehicles in the next few years, all of which loaded with even more technology. Already we know that there’s a new van on the way, and now the company has confirmed that it will be building a fully electric Corsa hatchback.

Today, Opel CEO Michael Lohscheller announced that the new Opel/Vauxhall Corsa will be fully electric, and it will be built at the company’s Zaragoza, Spain manufacturing facility beginning in 2019. Customer deliveries are scheduled for sometime in early 2020. The plant will be the first PSA property to produce a fully electric Opel/Vauxhall vehicle in Europe.

"This is an important step forward for the Zaragoza plant and marks the beginning of a new era," said Opel CEO Michael Lohscheller. "This result is significant and shows the mutual trust and confidence of all involved stakeholders. Zaragoza will continue to play an important role in the industrial footprint of Groupe PSA."

The battery-powered Corsa will join the electric Ampera-e, which is essentially the Chevy Bolt’s European cousin, as the only two fully electric vehicles in the lineup. Opel and Vauxhall dealers are reportedly so swamped with Ampera-e orders, that the company told dealers to stop selling the vehicle back in October. Opel hopes the upcoming Corsa will see the same amount of success.

Alongside the Corsa, Opel and Vauxhall will add three new electrified vehicles to its portfolio by 2020, with a goal to have an electrified version of all of its cars by 2024. It’s all a part of what the company calls its strategic plan PACE!

Opel CEO Michael Lohscheller today announced that the next generation of the Opel/Vauxhall Corsa will be produced exclusively in Zaragoza as of 2019. In addition, the electric variant of the bestselling sub-compact car will also roll off the Zaragoza production line by 2020.The Spanish plant will therefore be the first Groupe PSA plant to produce a fully electric Opel/Vauxhall model in Europe.

“This is an important step forward for the Zaragoza plant and marks the beginning of a new era,” said Opel CEO Michael Lohscheller. A major prerequisite for future investments is the social framework agreement that was concluded with the unions at the end of January. This is enabling the plant to significantly increase its competitiveness, allowing further investment in the manufacturing site. “This result is significant and shows the mutual trust and confidence of all involved stakeholders. Zaragoza will continue to play an important role in the industrial footprint of Groupe PSA,” added Lohscheller.

The Zaragoza plant started building the Opel Corsa in 1982. Since then almost thirteen million cars have been built in the plant, thereof more than ten million units of the bestseller Corsa. Groupe PSA is also currently building the Opel Mokka X, the Opel Crossland X and the Citroën C3 Aircross in the plant. With this additional Groupe PSA investment in Spain, the company confirms its commitment and strengthens its leading position with a total output of 876,672 vehicles in 2017.