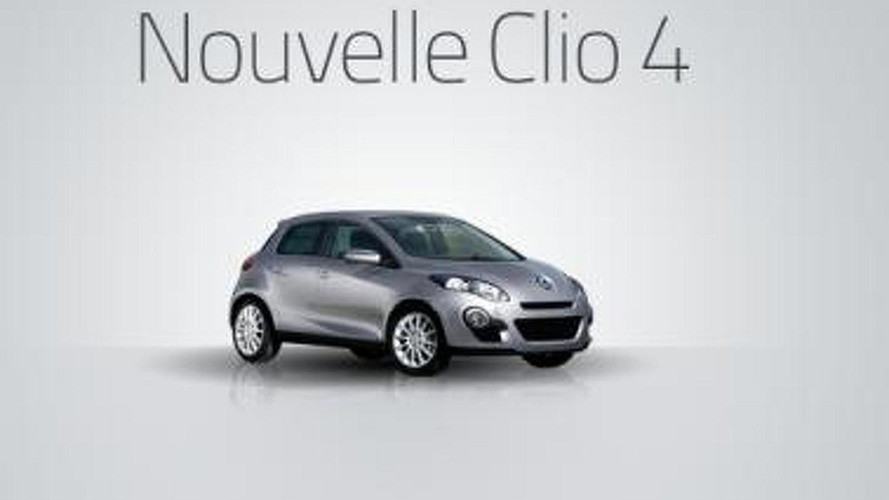 Could this be the new Renault Clio 4? We're not sure, but it looks good. The story inside.

A new supposed image of the 2012 Renault Clio 4 has surfaced, and it shows a few different attributes when compared to previously-leaked pictures.  The photo was sent in to Autosblog.fr, who acknowledge that they do not know if the pic is really official, just like the earlier images they also acquired.

This new picture shows the Clio 4 with headlights, as well as door handles.  Between a new set of wheels, the car shows a slightly new design above its side sills.  It is expected to use a revised version of the Clio's current platform, and the same three-cylinder petrol engine as the Nissan Micra.

No word yet on the Renault Clio 4 release date.  Perhaps the French automaker will show us an updated prototype at the first media day of the Paris Auto Show on September 30.