How Fast Can You Go In A BMW X2 Diesel?

Not bad at all.

Public debates about diesel vehicles in the last 2.5 years are putting a lot of pressure on the compression ignition technology. Diesel is now considered a dirty word in some regions around the world, despite the fact that, in general, a diesel vehicle emits less CO2 emissions than a comparable gas-powered one.

But diesel remains a very important fuel in some markets, like Germany and most of the other large European countries. That’s why companies like BMW, Audi, and Mercedes-Benz, as well as more mainstream automakers like Volkswagen, Opel, and Ford, offer a wide variety of diesel-powered cars in all segments on the Old continent.

Take for example the recently launched BMW X2. In the United States, it is offered exclusively with a 2.0-liter turbo gasoline unit, delivering 228 horsepower (170 kilowatts) and 258 pound-feet (350 Newton-meters) of torque. However, in Germany the niche SUV is also available with a 2.0-liter diesel, which is good for 190 hp (142 kW) and 295 lb-ft (400 Nm). It’s a forbidden fruit, which will never make it to the U.S. 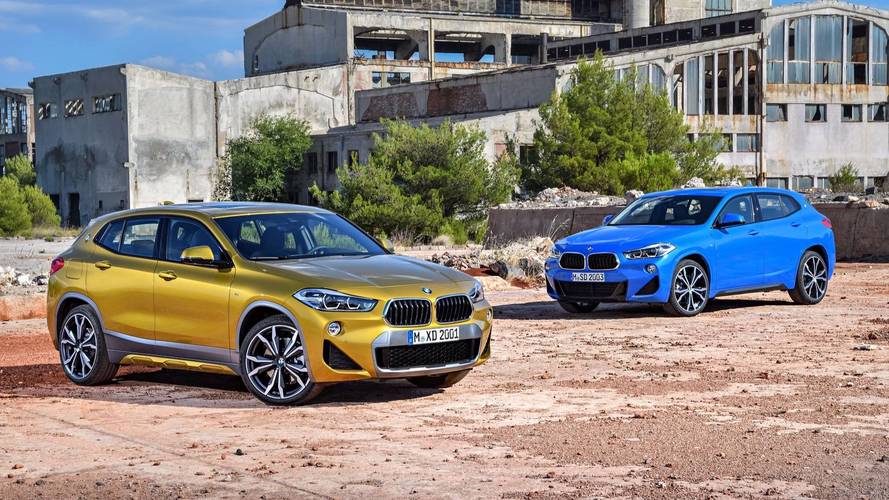 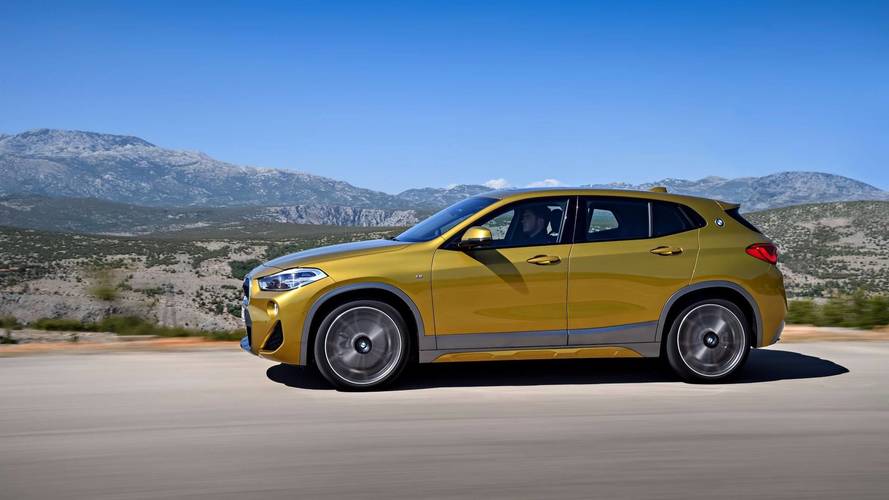 Should you feel sad about that fact? There’s a new video, uploaded by AutoTopNL on YouTube, which might answer some of your questions and help you decide. It shows the X2 xDrive20d sprinting from a standstill to 62 miles per hour (100 kilometers per hour) in about 7.6 seconds and reaching a top speed of 119 mph (192 kph). The latter number is not quite impressive, but the acceleration is pretty decent for a 2.0-liter car.