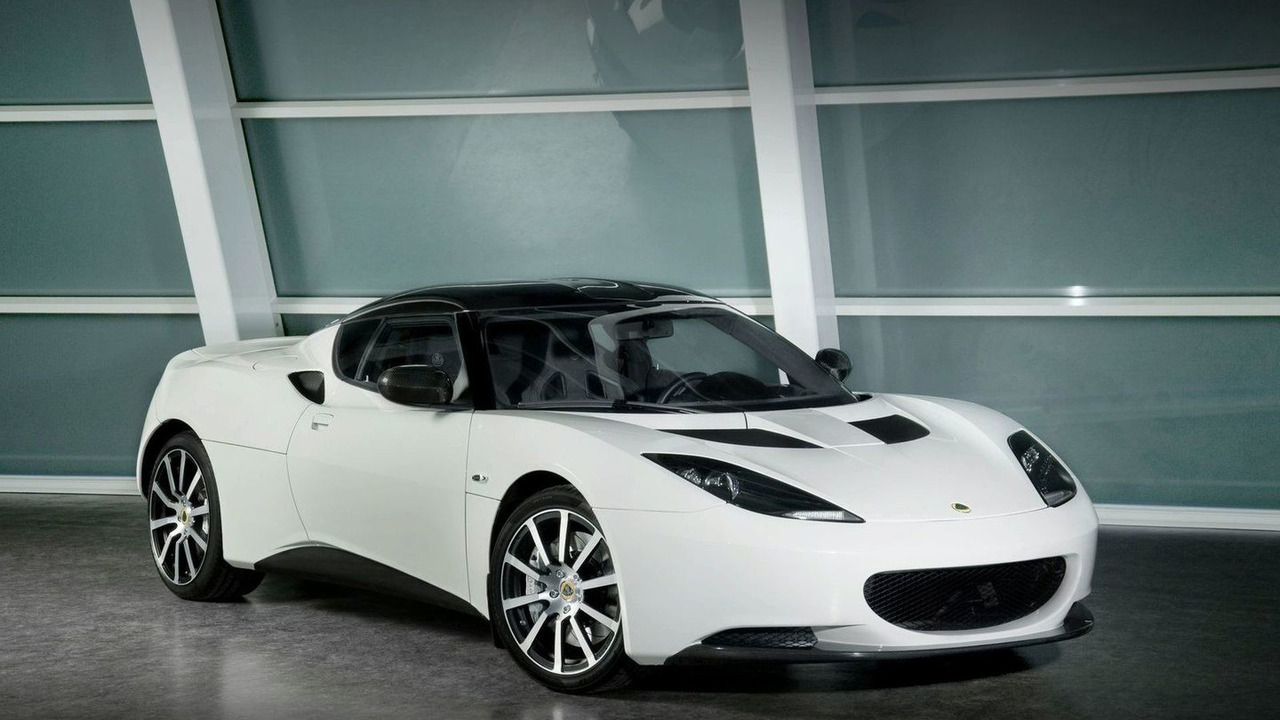 Kevin Smith, a marketing and PR executive, wrote an e-mail to Alastair Florance, Lotus' PR manager, asking if the Evora S and Evora Auto would debut in Paris. Alastair replied "...yes the Evora S and Evora Auto will be on the stand in Paris alongside the new car(s) not yet announced (let's maintain the mystery for now!)." Of course, Smith mistakenly cc'd the "secret" e-mails to the entire automotive media.

Following the event, Florance apologized and stated the "email was sent in error and was not intended for external distribution." He then asked us to delete the message from our inbox.

While we've occasionally hit the reply all button, "accidently" forwarding future product plans, while screening out important details, it's pretty obvious self promotion. Sorry guys, we aren't buying it.

Regardless, the Evora Automatic will feature a Toyota-sourced 3.5-liter V6 with 280 PS (206 kW / 276 hp) while the Evora S will have the usual suspension and performance upgrades. As for the mystery car, that's most likely the 2012 Esprit.

We'll find out more next month, so stay tuned to WCF.