Red Bull making mistakes but on track for title - Berger 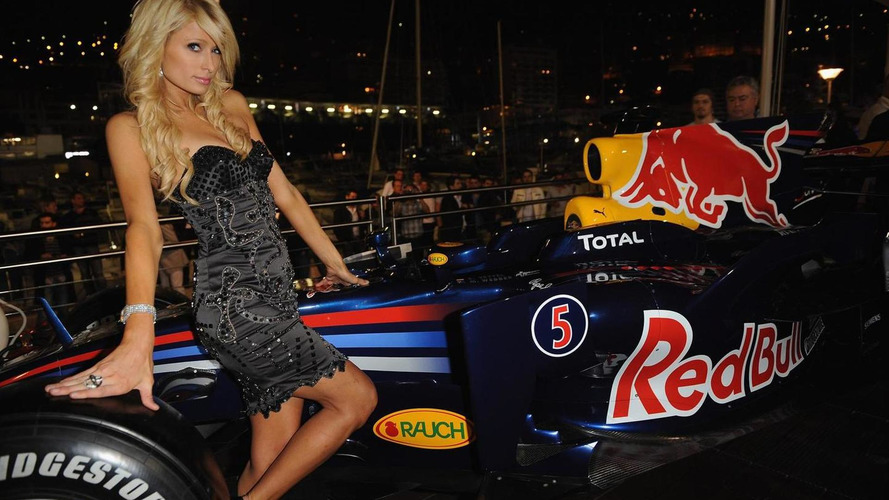 Red Bull are set to canter to the 2010 world championships, according to Gerhard Berger.

Red Bull are set to canter to the 2010 world championships, according to Gerhard Berger.

The 10-time grand prix winner, friend and Austrian countryman of the team's billionaire owner Dietrich Mateschitz, said the Adrian Newey-penned RB6 is in a league of its own.

"For some reason, Sundays just don't work out right for me," said Sebastian Vettel, after Bild am Sonntag ran an article pointing out how many more points the German youngster should have collected at grands prix so far in 2010.

Said Berger: "They can make many mistakes and still be in front."

Indeed, Red Bull is currently leading the constructors' championship from McLaren, while Vettel's teammate Mark Webber is ahead in the drivers' chase.

"Aerodynamics are now the lifeblood of a F1 car. This is why I see them (Red Bull) being at the front for the next few years," he told Auto Motor und Sport.

"I always advised Mateschitz to go for Newey. At first I was a bit nervous because it didn't immediately work out; I think at the start he (Newey) was too distracted with management matters.

"Since he has concentrated on his specialty, he has shown he is in a class of one," added Berger.