We haven’t seen much of the next Nissan Altima in prototype form, but we’ll soon see much more. Nissan today confirmed rumors that it will pull the coverings off its all-new midsize sedan at the 2018 New York Auto Show, slated to run at the end of March. Specifically, Nissan released a strange "it's a date" video saying the car will be revealed March 28. Apparently, New York loves the Nissan Altima. We know NYC cab drivers do.

Based on the only set of spy photos we’ve seen, we expect the new Altima to borrow styling cues from Nissan’s Vmotion 2.0 Concept that appeared just over a year ago at the 2017 Detroit Auto Show. That concept wasn’t stingy with sharp, angular lines, and despite the camouflage wrappings on this prototype we can see more than just passing similarity to the concept. The grille especially seems close to the Vmotion, not to mention the brand’s flagship Maxima sedan. Look for the Altima to take a more conservative approach to the sides and rear, however. 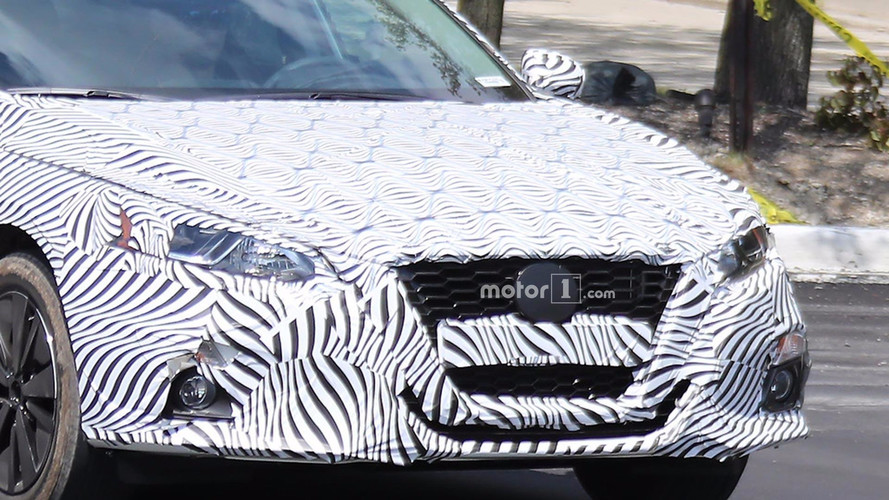 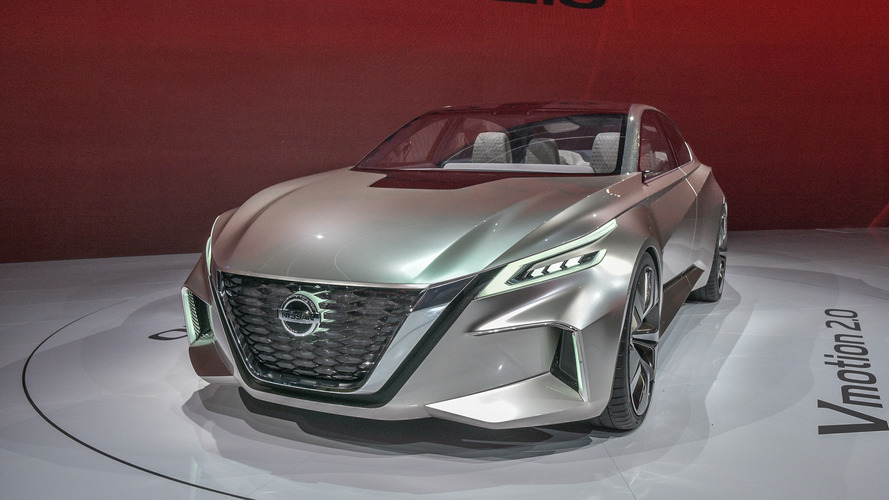 Otherwise, Nissan has done an admirable job of keeping its new Altima a secret. One of the chief complaints in the present-day model is the lazy continuously variable transmission that leads to major engine drone under acceleration. The automaker has stuck with CVTs in the past, and we expect the new Altima to stay the course with a version of the CVT found in the Maxima, which hopefully addresses this shortcoming. Nissan has also held onto its larger-displacement, naturally aspirated engines while competitors have downsized to turbocharged mills, and we aren’t expecting much to change there as well. We do, however, think the Altima could see quite a bump in the technology department. Nissan is progressing well with its autonomous technology; if there isn't a semi-autonomous option we at least expect to see some new driver assist features.

The current model was given a refresh for the 2016 model year, but the bones date back to 2012 so an all-new Altima is certainly overdue. We’ll see what the new sedan has to offer in a little over a month.

New Yorkers have always loved the Altima, making the Northeast region the most popular market for Nissan's best-selling sedan and NYIAS the ideal place to reveal the next generation.