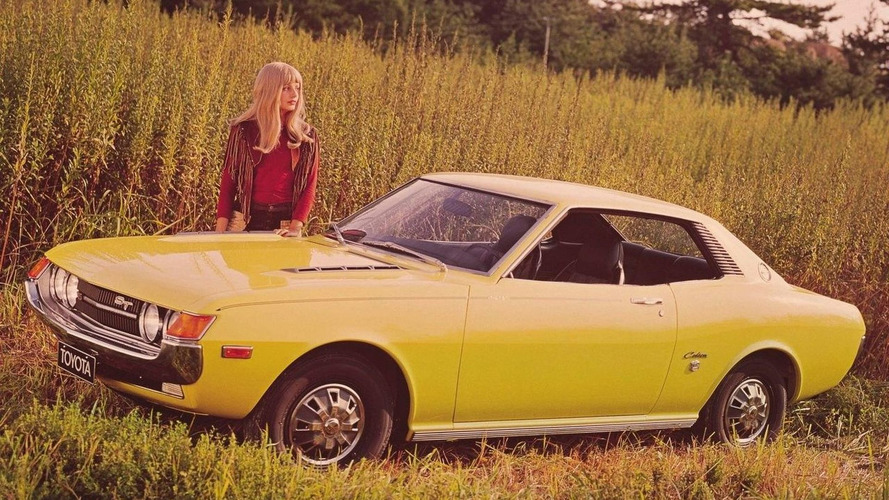 The next generation Toyota Celica will be available in two versions, a Celica GT and Celica GT-4 and also have two body styles, firstly a true coupe but also a three-door hatchback.

The gossip started the day Toyota gave life to the "interesting cars committee", shortly after they took a majority share in Fuji Heavy Industries (aka Subaru), with the claimed return of the legendary AE86, a Corolla Coupe from the 1980's. It may not necessarily be the AE86 though, how about the return of the Toyota Celica, which was pulled from the market back in 2005.

Are we talking about two projects or is the AE86 Project the eigth generation Celica? Maybe we can simply call it the FT-HS? The initial leaked details from last August could describe all of them, under 4 meters in length, 1,7 meters wide and 1,35 meters high and a target weight of 1000 kg. Only the engine seems to make the difference, a 1.5 liter 2NZ-FE engine versus the 2.0 liter boxer from the Impreza.

The next generation Toyota Celica will be available in two versions, a Celica GT and Celica GT-4. The GT should be powered by the 2.0 liter boxer and will be rear-wheel-drive while the GT-4 receives the 300 hp 2.0 liter boxer from the Impreza Sti with Subaru's four-wheel-drive (including in-wheel electric motors for added power on the wheels). Further rumours are that Toyota may return to WRC with the new Celica.

The Toyota Celica will also have two bodystylings, firstly a true coupe but also a three-door hatchback. There will not be a five-door hatch since that would directly compete with the Subaru Impreza hatch. The Celica is expected to be built by Subaru at the Gunma plant. Whether the new Celica will ever be available outside of Japan is still very unclear.