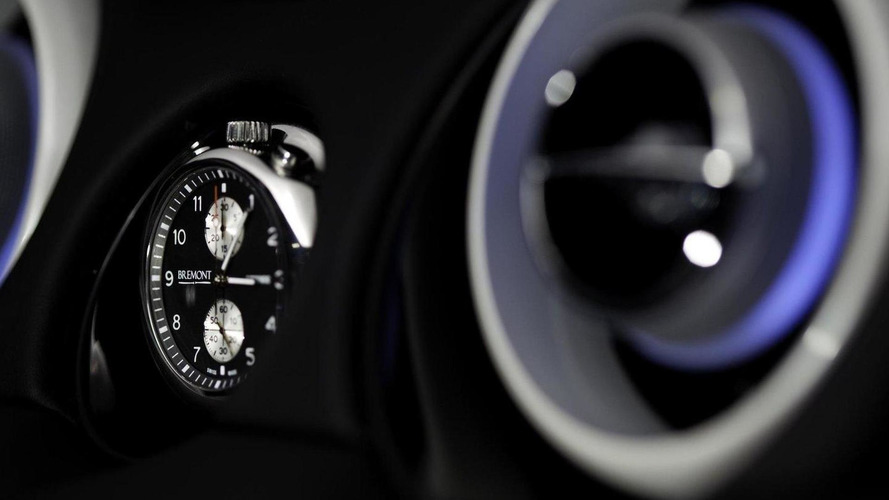 Jaguar has unveiled the XJ75 Platinum Concept at the Pebble Beach Concours D'Elegance. It hints at what XJR will look like.

According to the XJ's Chief Designer, Giles Taylor, "From a pure design perspective, the XJ75 Platinum Concept is foremost about emphasizing the striking proportion and presence of the new XJ, with a distilled black and white theme, which conjures up the sense of precious platinum."