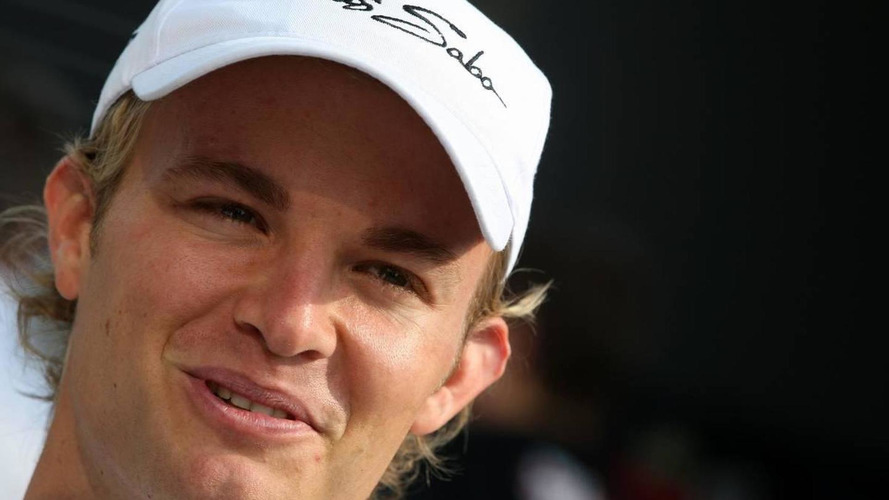 Nico Rosberg was exhausted but happy after contesting his first full triathlon.

Nico Rosberg was exhausted but happy after contesting his first full triathlon.

The Mercedes driver, now a triathlon aficionado like Jenson Button, completed the full Olympic distance of the world championship round in Kitzbuhel, Austria.

Button recently completed the comparable London triathlon in 2hr14mins, and 25-year-old Rosberg finished the swimming, cycling and running event in Austria in 2hr7mins, according to multiple German media reports.

DPA news agency said he was nearly disqualified at one point for a helmet violation during the 40km cycling stage.

"I've never done it (a triathlon) before," the German, who in Hungary had refused to disclose the name of the triathlon event to F1 reporters before departing for F1's August break, said.

"It was a great event -- very hard, but I had a lot of fun. In the last five kilometres, I had no energy left. How people can do it is amazing.

"This is a new passion for me," Rosberg added at Kitzbuhel.

After the cycling stint, 1.5km swimming leg and 10 kilometre run, he placed 44th overall, and 13th in the up-to-29 age category.

Meanwhile, next Thursday and Friday, Rosberg will be testing world championship karts with a clutch of fellow F1 drivers.

Also to feature names including Fernando Alonso, Michael Schumacher and Jaime Alguersuari, the test will take place at the Lonato circuit near Brescia in northern Italy.