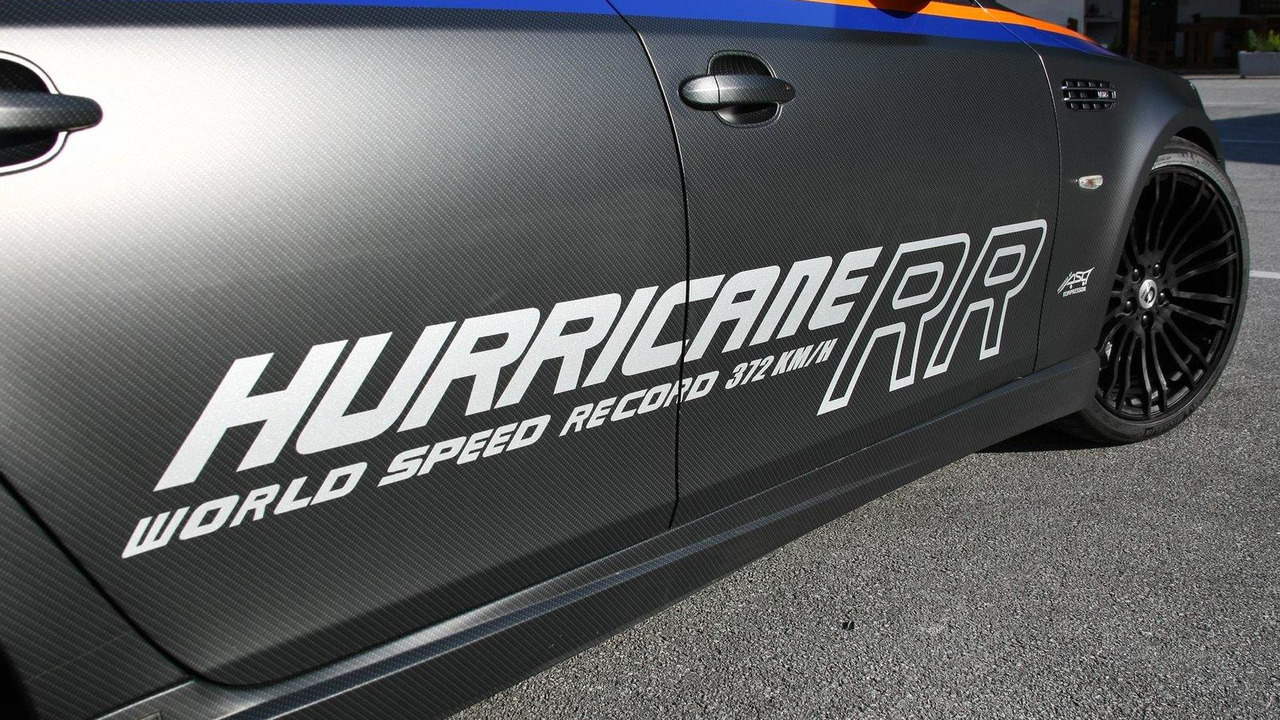 Larger superchargers were used with the engine to achieve 25-percent more space for the air volume.  Instead of the 20-inch wheels that were initially installed on the €252,100 car, engineers decided to use 19-inch wheels for the speed run.  The wheels were wrapped in Michelin Pilot Sport Tires.

Sadly for G-Power, it appears that this record could be short lived.  The Bugatti 16C Galibier is on the way, with the same 8.0-liter 16-cylinder engine as the Veyron, but using superchargers instead of turbochargers.  The Galibier should hit the market as a 2013 model year sedan.