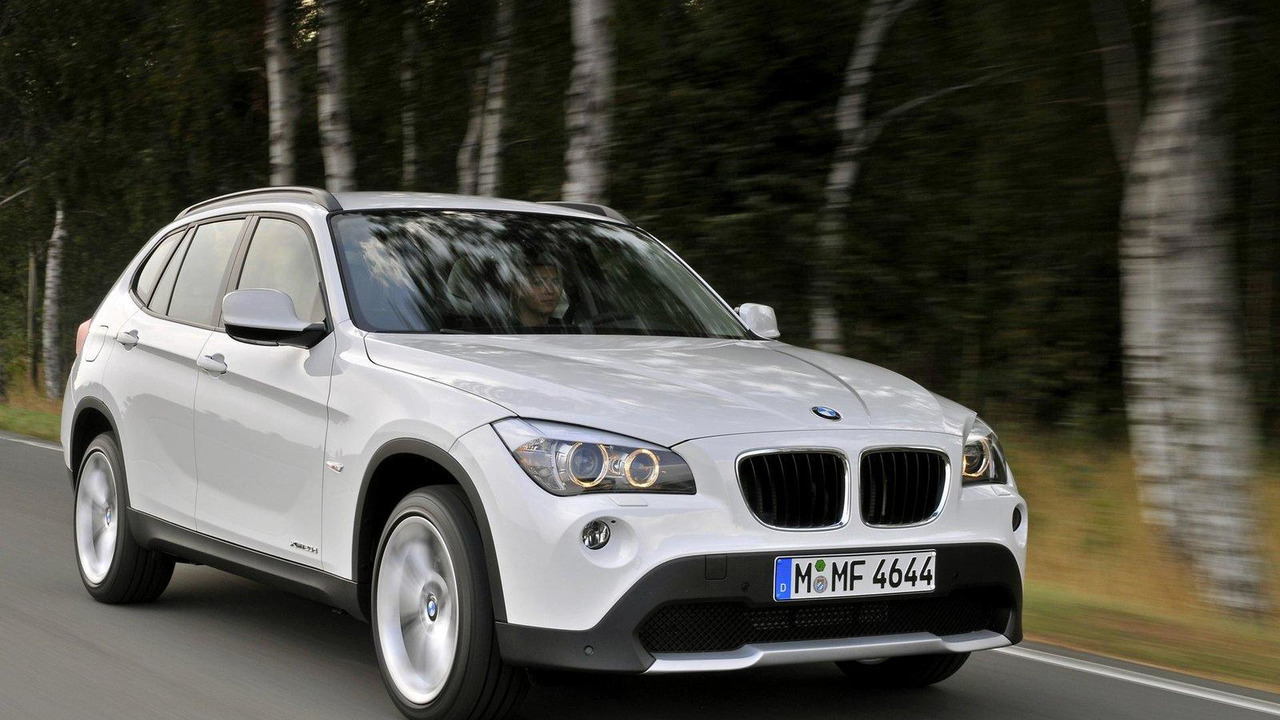 The X1 is currently the top-selling premium SUV in Europe, but maybe not for long. Find out why inside.

The Volvo XC60 (29,616 units), Land Rover Freelander (20,138 units) and the BMW X5 (16,565) rounded out the five top selling SUVs in Europe for the time period.  JATO Dynamics, a research firm in the UK, compiled the statistics, which were published in the Automotive News.

Sales of the X1 have certainly not slowed down.  The company claims to have sold 11,483 units in July alone.  One advantage is the vehicle's €27,200 pricetag, at least €9,000 less than the other models in the top five.

However, the list could get a shakeup once 2011 model year vehicles go on sale.  This could include X1 competitors from Infiniti and Mercedes-Benz, along with the Audi Q3 and Saab 9-4X.  The MINI Countryman could also pull away some buyers from the X1, even though it may not be considered a "premium SUV".