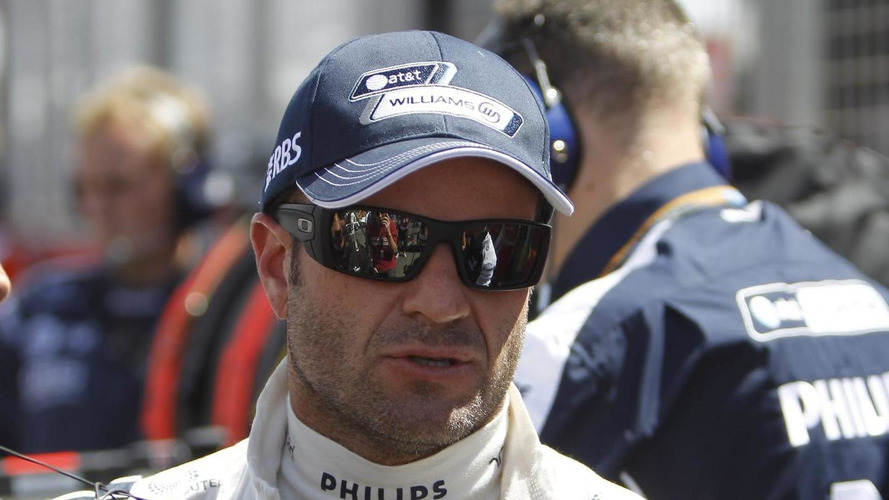 Rubens Barrichello is still confident that he is set to extend his record-longest formula one career into a 19th consecutive season.

Rubens Barrichello is still confident that he is set to extend his record-longest formula one career into a 19th consecutive season.

At Spa-Francorchamps in two weeks, the Brazilian will celebrate an unprecedented 300th grand prix, but currently he is only contracted to keep racing until his 306th career race in November.

However, the signs are strong that the famous British team Williams is planning an unchanged driver lineup for 2011.

"We have been working together on the 2011 car," the 38-year-old is quoted by the Brazilian press.

"So I think the (contract) renewal is a natural process," said Barrichello.

The winner of 11 grands prix said the Grove based team has benefitted from their collaboration so far.

"The team has used me in the best possible way. With Williams we have 100 per cent confidence in talking about the car now.

"From the moment we have chosen this way, especially in the wind tunnel, everything has improved," said the former Jordan, Stewart, Ferrari and Brawn driver.

"It is hard to say when Williams will win again, but the trend this year has been very noticeable.

"The greatest pride is that my information has not only served me, but my teammate (Nico Hulkenberg) as well. We are on the right track," said Barrichello.

"From my perspective, it just proved to everyone how completely committed Rubens is," said the Grove based team's technical director.