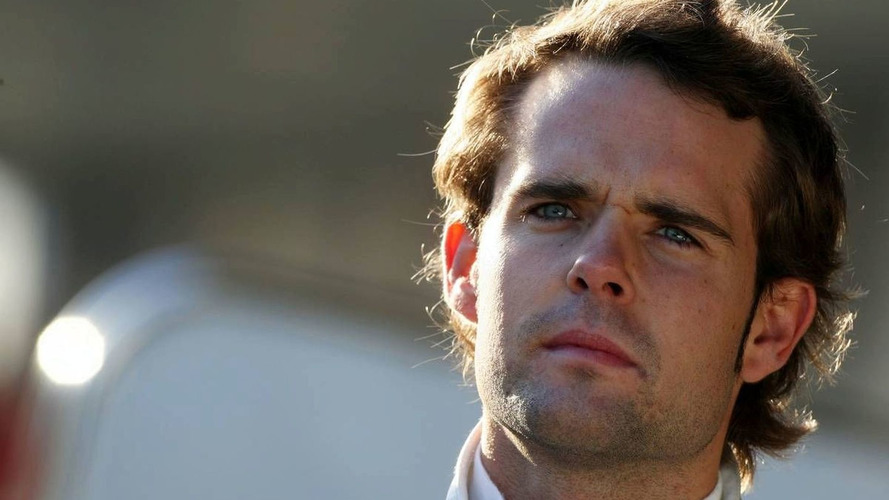 The reigning F2 champion has been Virgin's third and reserve driver in 2010, but reportedly decided to leave because he was not being given opportunities to actually drive the VR01.

Andy Soucek still hopes to make his formula one debut next year, despite splitting with the new British team Virgin.

The reigning F2 champion has been Virgin's third and reserve driver in 2010, but reportedly decided to leave because he was not being given opportunities to actually drive the VR01.

Spaniard Soucek, 25, has confirmed the reports but insists his departure "by mutual agreement" was not acrimonious or due to a disagreement.

"I asked them to give me the opportunity to continue to race in other categories and they accepted," he told the sports newspaper AS.

"The experience (with Virgin) has helped me to come to know F1. I wish them all the best, and they wish the same for me.

"It (the split) was friendly and nothing to do with (sponsor) payments or non-payments.

"I had the opportunity (in July) to race in the Superleague and enjoyed it very much. At the moment I would rather race at a lower level than wait for something (at Virgin) that may never come," explained Soucek.

Jules Bianchi was injured during the recent GP2 race in Hungary and Soucek has been linked with the Frenchman's front-running seat with ART.

"On this topic I have only read the rumours, no GP2 team has contacted me yet," he insisted.

"My priority is to stay in the orbit of F1. I don't want people to think that the ending with Virgin means I will not return. I will keep trying to have a race seat in 2011."