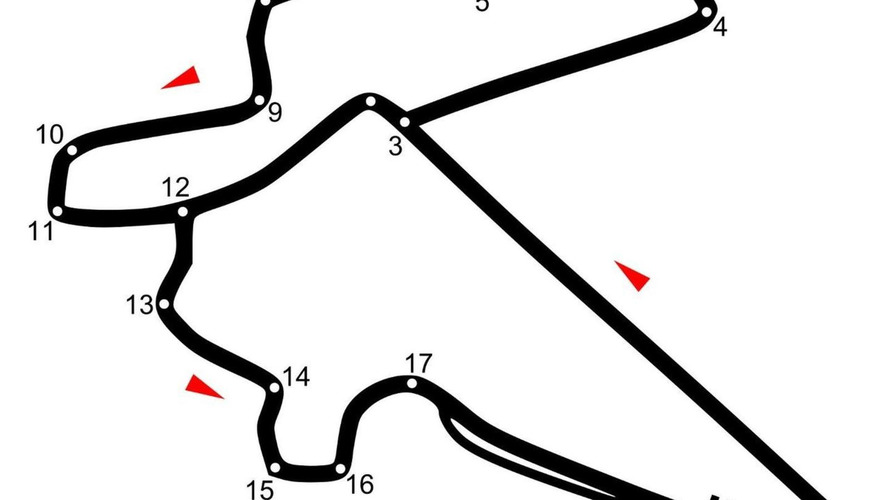 Talks between Bernie Ecclestone and the Spanish venue known as Motorland Aragon reportedly took place about a potential vacancy on the 2010 calendar.

Talks between Bernie Ecclestone and the Spanish venue known as Motorland Aragon reportedly took place about a potential vacancy on the 2010 calendar.

Spanish reports last week said the Hermann Tilke-penned circuit is a potential replacement venue for the October 22-24 date on this year's calendar.

Korea's similarly Tilke-designed track has been dogged by persistent speculation about its readiness to host an inaugural grand prix on that date.

According to the El Peridico newspaper, actual talks between Aragon officials and Ecclestone have taken place.

But the report insisted that Ecclestone raised the possibility of a grand prix for Aragon in late October, demanding a EUR 22 million race promotion fee.

A circuit source told the newspaper that Aragon turned down the offer "because the possibility of recovering that level of investment is zero".

"We have never ruled out being eligible for a formula one grand prix in the future," added the source. "For now, we are delighted with the motorcycle (MotoGP) race that fell to us from the sky."