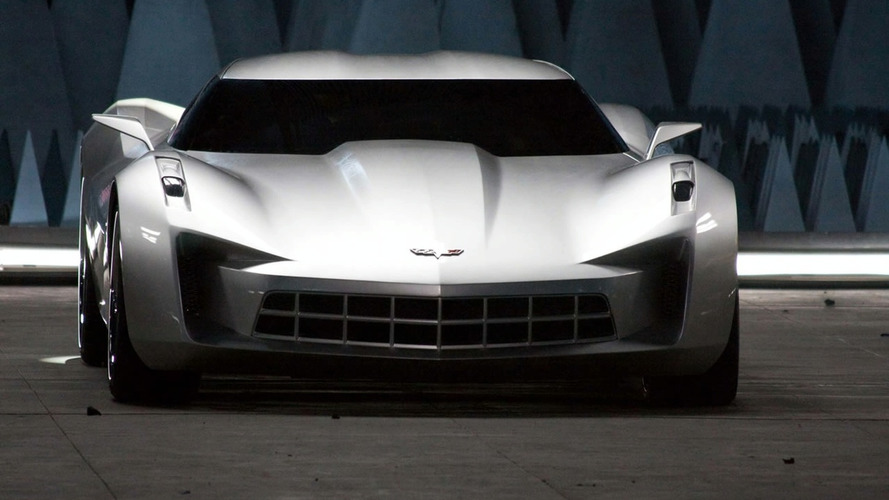 A mid-engined Chevrolet Corvette C7 may have once been under development, but GM has apparently put the kybosh on the project.  “I don't know who made [the mid-engined Corvette story] public," said GM senior engineer Karl-Friedrich Stracke in an interview with Autoweek.

GM spokesman Dan Flores took Stracke's statements one step further.  “The rumors and speculation about the Corvette are just that," he said.  Flores also told the magazine that neither a mid-engine nor a wet dual-clutch gearbox will be seen on the car.

A published report from Autocar attributed the now defuct Corvette details to a senior employee at Saab as the source of the rumor.  The employee had said that development began while Saab was still under GM ownership.

Further, Stracke also said that a V6-engined Corvette is not being tested, but a hybrid could be seen in the future.
As for a Corvette with a hybrid powertrain, that remains a possibility.  After all, if Porsche can do it, why can't Chevy do the same with the 'Vette?

“You could keep a normal powertain configuration for a small amount of very excited car enthusiasts,” the engineer said. “And turn 80 to 90 percent of your sports-car portfolio to hybridization.”