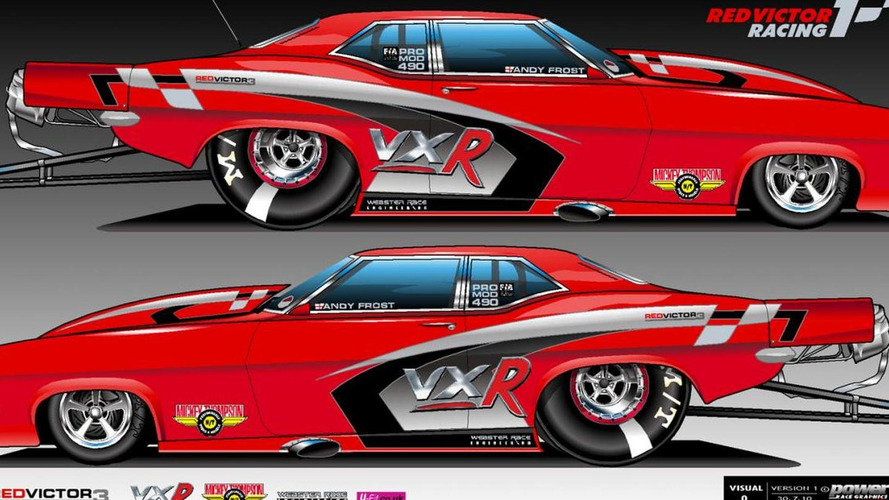 What do you get when you combine a twin-turbocharged V8 engine and a 1967 Victor FD? The world's fastest Vuaxhall, of course.

The world's fastest Vauxhall will make its debut at the VXR Power Festival on August 28th.

Dubbed the Red Victor 3, the car is a modified 1967 Victor FD which features a twin-turbocharged V8 engine that produces 3000 hp (2237 kW / 3042 PS). The powerplant will likely enable the car to run the quarter mile in 6.5 seconds at a speed of 240 mph (386 km/h) - not too shabby for a street-legal model which will compete in the MSA Pro-Modified Drag Racing class.

According to Vauxhall's Group Product Manager, Stuart Harris, "We're sure visitors to the Power Festival will make a B-line for the Victor." He added, "We're really looking forward to working with Andy Frost, Red Victor's creator, and his team next year and see this as a great match for the VXR brand."

At the VXR Power Festival there will also be a stunt show using an old Astra, yay.