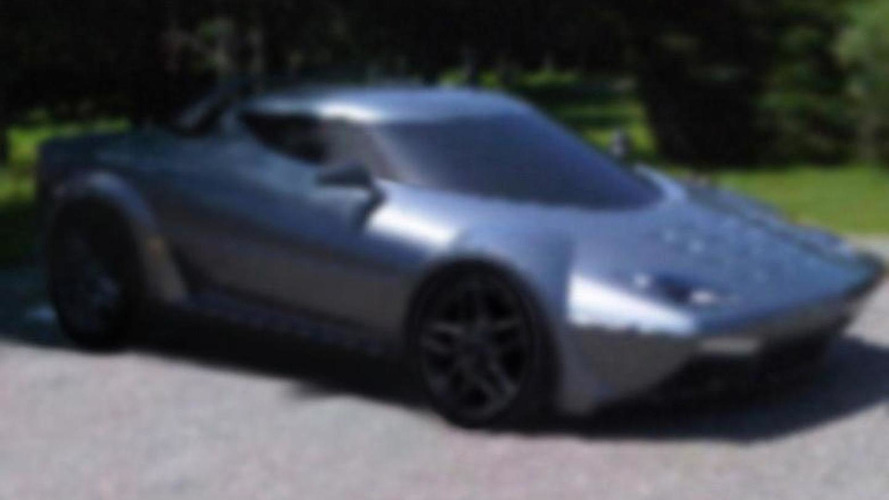 If serious money is being spent on the development of the Lancia Stratos, could production be far behind? Get the story inside.

Could the Lancia Stratos revival actually make it into production?  Writers at Italiaspeed.com seem to think so.

The site, who originally broke the Stratos revivial story, believes that as many as three Italian design houses may have bid on the project, signaling that Lancia potentially has a genuine budget behind the development of a new Stratos.  Two of the design studios involved were Pininfarina and Stile Bertone, with top designer Jason Castriota involved in the project.

If Fiat-owned Lancia is spending significant cash in the development of a new Stratos, the possibility certainly exists that the car will enter at least limited production.  Unfortunately, any further advancement in the four-year old R&D into the Stratos will be done without Castriota, who is now the design director at Saab.

The original Lancia Stratos Zero was unveiled forty years ago, which makes us wonder if the automaker has a big surprise in store for the upcoming Paris Motor Show.