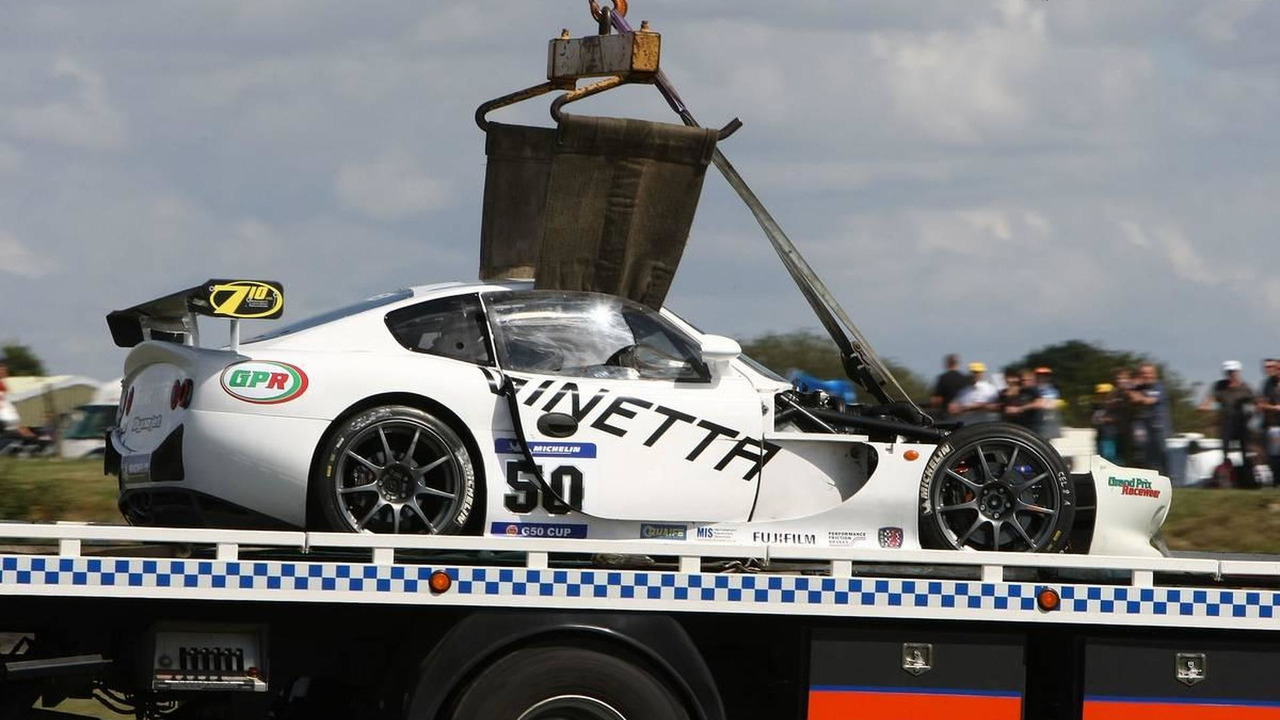 Adrian Newey has left hospital with little more than a bruised arm.

Adrian Newey has left hospital with little more than a bruised arm.

Red Bull's famous technical boss was taken to the Norfolk and Norwich Hospital at the weekend after crashing a Ginetta sports car during the BTCC round at Snetterton.

After speaking to Newey on the phone, Mark Webber wrote on Twitter on Sunday that the 51-year-old Briton is "in good spirits", joking that he was complaining about not having "a flexi-bed".

"Adrian Newey was discharged from hospital on Sunday night with just some slight bruising to his arm," a spokesman for the Ginetta series is quoted by Italian website 422race.com.

"Apart from that he is ok but will be resting this week."