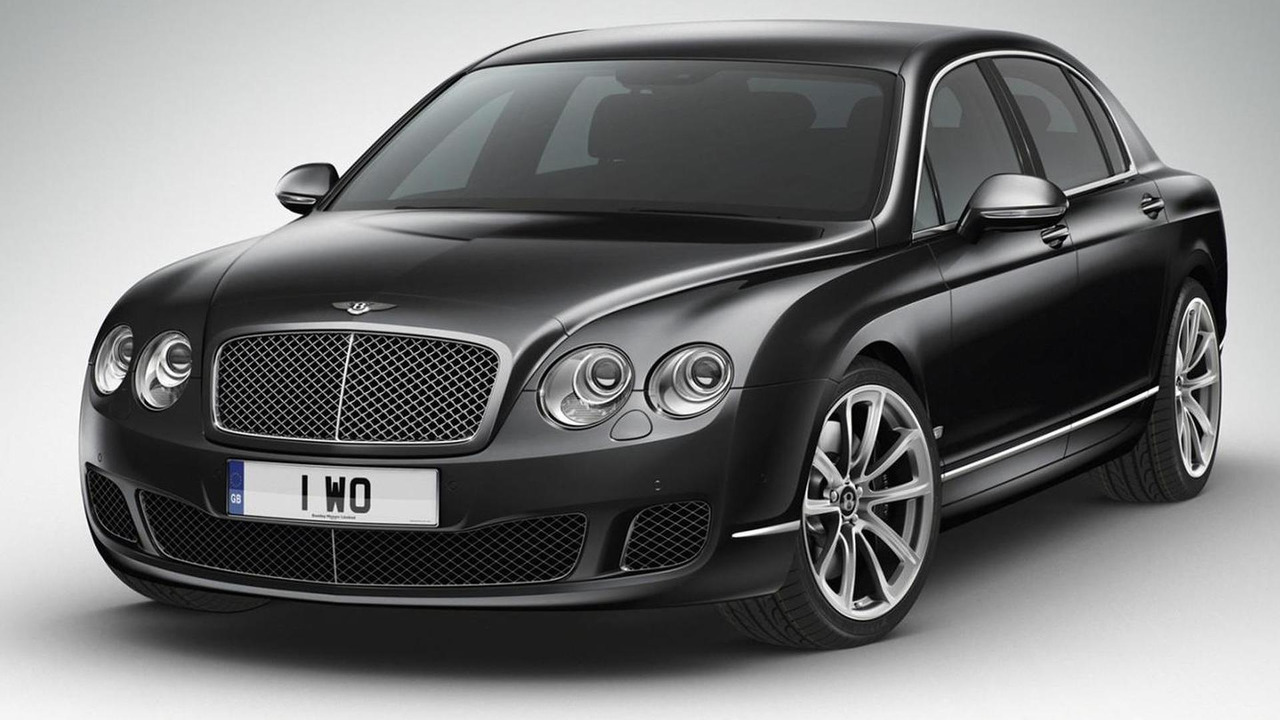 Distinguishing the models will be a localizing theme. The 'Arabia' motif will include a front fender badge as well as a tread plate and ashtray lid all badged with the Arabia signature.

Both models also get their own set of wheels. The Flying Spur Arabia comes with 14-spoke diamond alloy wheels, while the Flying Spur Speed Arabia features 10-spoke 20-inch rims in a shining silver.

Other touches include ventilated seats that can cool or warm passengers, veneered picnic tables inside the cabin and a chrome fuel cap with the 'B' insignia of Bentley.