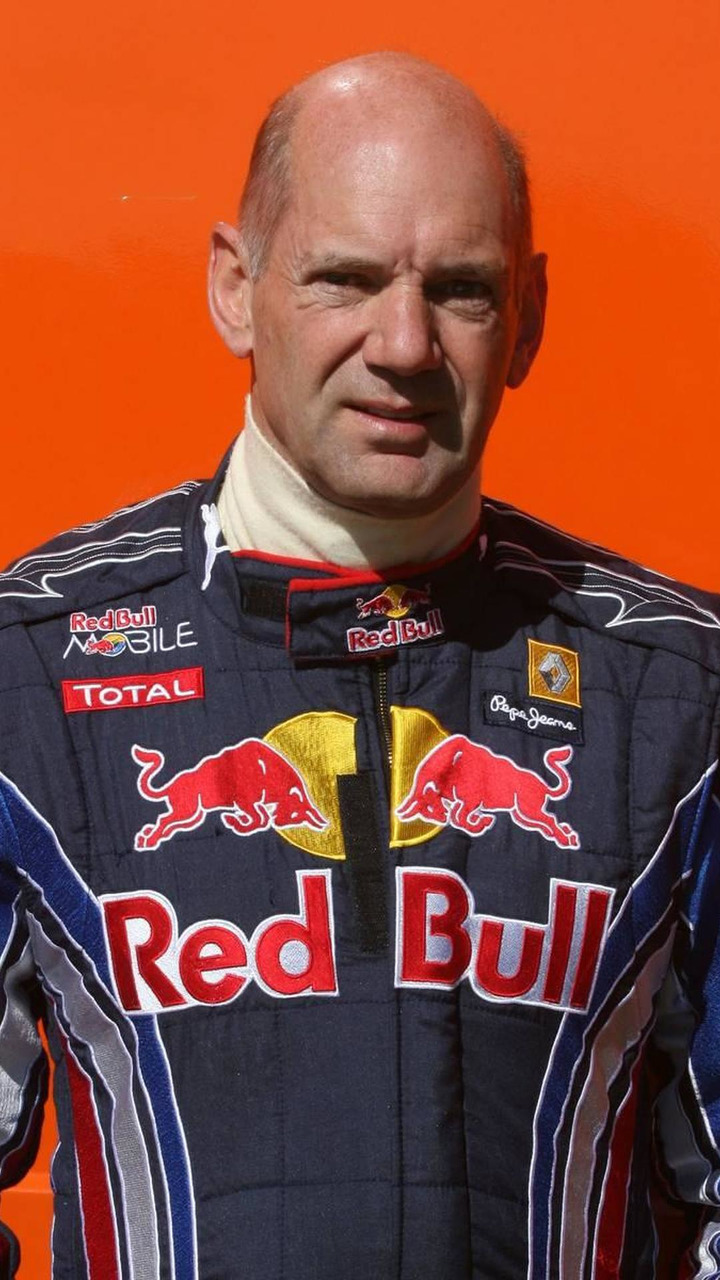 Adrian Newey was hospitalised after a racing crash in England at the weekend.

Adrian Newey was hospitalised after a racing crash in England at the weekend.

Red Bull's famous technical boss, whose RB6 car has won six grands prix so far in 2010, was contesting the Ginetta support-race during the British touring car round at Snetterton.

Competing in a guest car, the 51-year-old was tipped into a spin before being struck side-on by another competitor.

Briton Newey was removed from the car on a stretcher and taken to hospital for precautionary checks.

Reports said he was talking in the ambulance on the way to hospital but in some pain, and the Ginetta series' boss Lawrence Tomlinson confirmed he had escaped serious injury.

"It's testament to the strength of the G50 roll cage that the car withstood heavy impact and there were no serious injuries," he said.