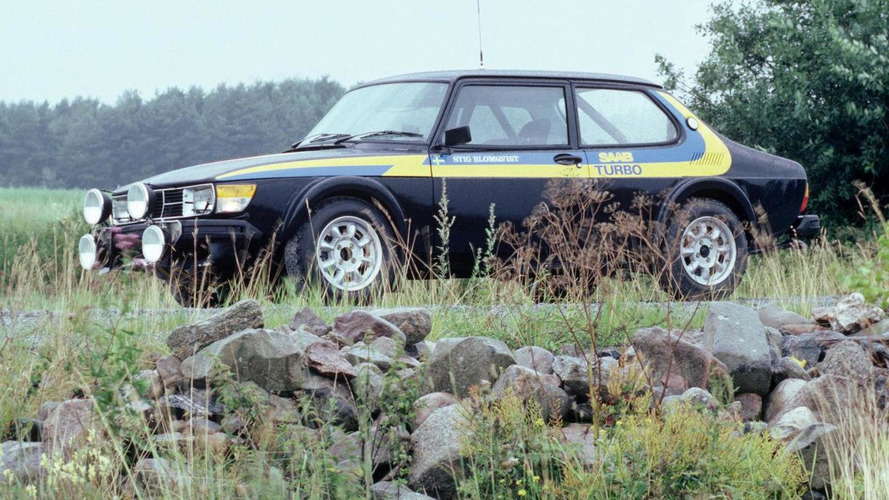 According to a recent report, Saab will return to the World Rally Championship (WRC) in 2012. They will likely use a modified version of the 2013 92.

According to a recent report, Saab will return to the World Rally Championship (WRC) for the first time since 1979.

While details are limited, officials from Spyker (Saab's new owner) have reportedly met with WRC organizers to discuss the 2012 racing season. As an Autosport source stated, "The initial meeting (between Saab and WRC officials) has happened and there's a huge amount of enthusiasm from all concerned. Like MINI, Saab has a great heritage in the sport and a return to the WRC makes a lot of sense."

If Saab returns to the WRC, they will likely use a modified version of the new 92. Expected to be built on the MINI Cooper platform, the 92 will be powered by a turbocharged 1.6-liter engine. This is rather interesting, considering MINI is also returning to the WRC with a Countryman that uses the same engine.