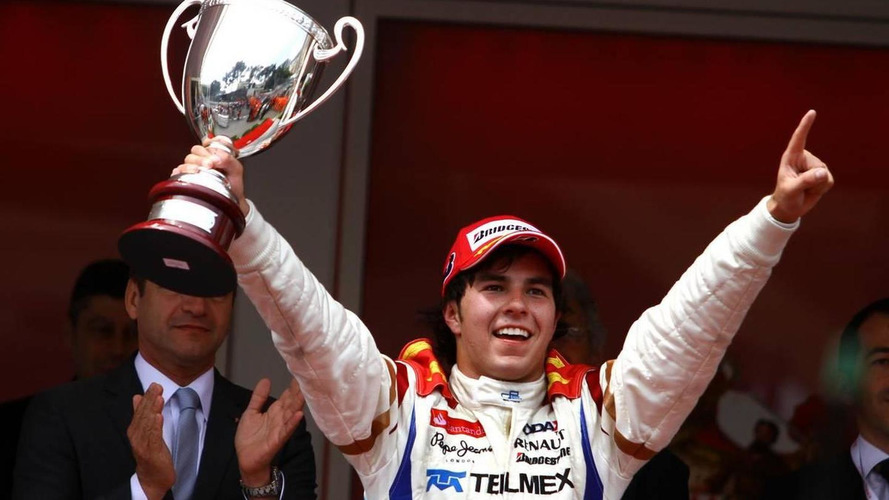 Reports are linking Sauber with a significant Mexican investment.

Reports are linking Sauber with a significant Mexican investment.

In the wake of former owner BMW's F1 departure, the Swiss team has been running a mainly blank livery in 2010, whilst working hard on securing a full budget for next season.

Recent paddock rumours have hinted at talks with Carlos Slim, the Mexican billionaire.

Her boss Peter Sauber told Auto Bild Motorsport: "We need an investor, we need sponsors, I need to bring stability to the team.

"I do not want to sell," he insisted.