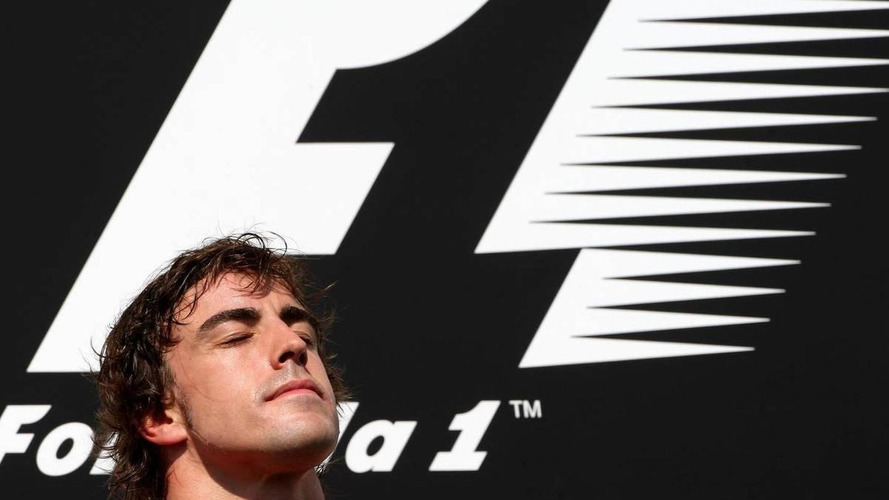 After a recent slump for the Ferrari team, the Spaniard's title challenge bounced back into life at Hockenheim and the Hungaroring with a healthy 43 points haul.

And team president Luca di Montezemolo is quoted by Tuttosport: "The next two races on fast circuits (Spa and Monza) should be good for us."

But while Flavio Briatore manages both Alonso and the current championship leader Mark Webber, he is tipping the Australian driver to win.

"Mark is a driver capable of exceptional feats. He has now reached a maturity and inner calmness that can take him really far," the Italian is quoted by La Gazzetta dello Sport.

And Renault's new team boss Eric Boullier has also been quoted in the media as criticising Alonso's lack of motivation last year, earning a strong rebuke in the Spanish sports newspaper AS.

"I had wondered whether the statements of Eric Boullier even deserved a mention," said columnist Raul Romojaro.

"It's too bad he had nothing better to do: like find some solutions to their own problems," he added.

Minardi, the founder of Alonso's first F1 employer in 2001, said he believes in the double world champion's 2010 challenge.

"He has an added value and is a driver who can impose his personality on the technical staff, who know he always gives 100 per cent, and the rest comes from the development of the car," said the Italian.

"And in this highly competitive championship, the mismanagement at Red Bull could be decisive," added Minardi.

He also rates Webber, who is another former Minardi driver: "He is a great and undervalued driver, but Red Bull are inexperienced at managing two top-level drivers."