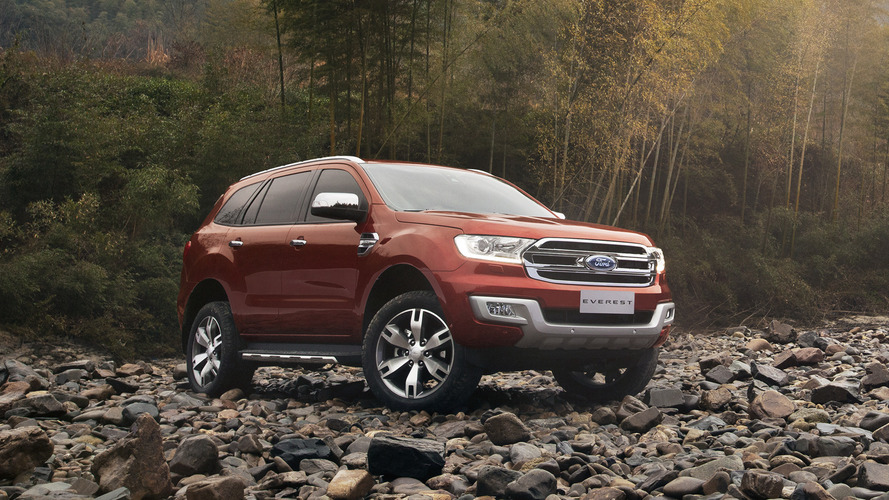 Engineers are reportedly mulling over the idea of a hardcore Everest.

In an interview with the Australian publication Drive, Ford Performance Head Engineer, Jamal Hameedi, said that "there’s no reason [we wouldn’t do an Everest Raptor]." For what it’s worth, the Everest rides on the same platform as the new Ranger, albeit a bit shorter and with a slightly different suspension setup.

"The first F-150 Raptor was way beyond our wildest dreams in terms of success, and that success spawned a Ranger Raptor. So to do an SUV is a little more difficult because you have to figure out how to deal with the rear suspension. In the form of a bodyside outer it’s not just a box outer [and that] poses a unique challenge in how you package that.”

With the Edge ST already launched in the U.S., and the Everest potentially getting the Raptor treatment, Ford is confident that performance SUVs are the way forward. "There’s definitely a case for more performance oriented or at least more sports styled SUVs in the future," said Ford Australia product communications manager Damion Smy in the same interview.

It’s unclear whether the Everest Ranger, if built, would adopt the same 2.0-liter diesel engine found on the Ranger Raptor, producing 210 horsepower and 369 pound-feet of torque, or if Ford will opt for a more powerful engine like the 3.5-liter EcoBoost V6 found on the F-150. Whatever the case, don’t expect to see a Raptor version  of the Everest until at least 2019.

The new Ranger Raptor is here: