Verstappen not impressed by Schumacher apology 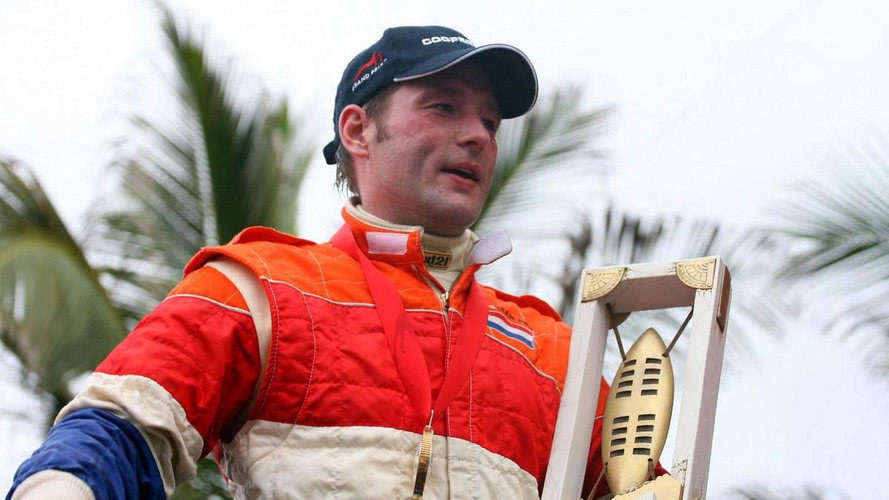 Jos Verstappen was not impressed with Michael Schumacher's next-day apology for his defensive driving in Hungary.

Jos Verstappen was not impressed with Michael Schumacher's next-day apology for his defensive driving in Hungary.

After initially suggesting that Rubens Barrichello's complaint was connected with his six years alongside him at Ferrari, the seven time world champion apologised on Monday with a statement on his website.

But Dutchman Verstappen, a former teammate of Schumacher's at Benetton in the mid 90s, wrote in his latest column for De Telegraaf: "Be a man immediately after the race and apologise then -- that would have come over a lot more sportsmanlike."

It is rumoured that Schumacher's apology was encouraged either by Mercedes, or by his friend, former Ferrari boss and current FIA president Jean Todt.

Meanwhile, Verstappen said he was also surprised by Ferrari's handling of the Hockenheim team orders affair.

"Can someone explain to why they were so stupid, because I really don't understand," said the former Minardi driver.

"There are a thousand and one ways to change the positions of your two drivers without handing out team orders.

"They could have held up Massa in a pitstop, or had some problem with the fuel, or whatever you would like to imagine.

"If they had played it cleverly, none of this would have happened," said Verstappen, referring to the Italian team's $100,000 fine.

He also does not think Ferrari will escape next month's meeting of the World Motor Sport Council disciplinary panel with a mere fine.

"Especially for the rich teams, fines do not inflict much pain.

"For me, Ferrari would have a conditional disqualification for one or two races, so it is known what happens when these tricks are played," said Verstappen.