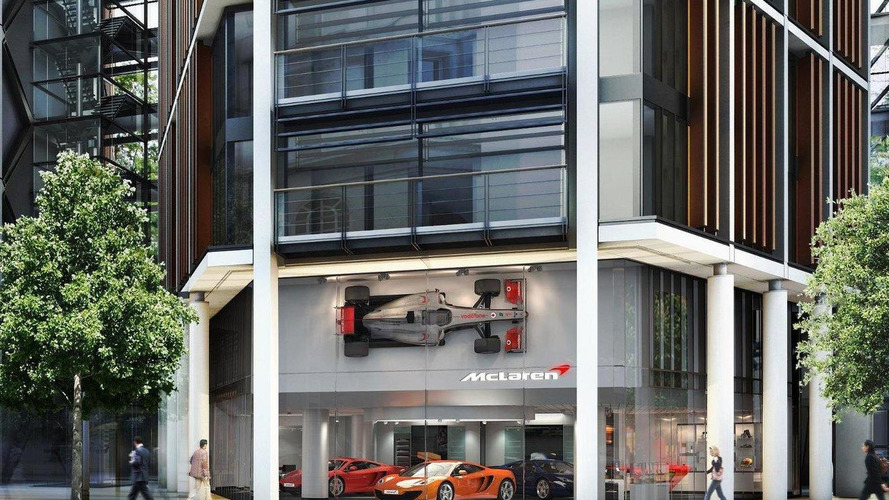 Exclusive One Hyde Park will house new McLaren dealership in London. The retail outlet will be run by Jardine Motors Group.

McLaren Automotive has announced that its flagship store in London will be located at the luxurious One Hyde Park complex.

The dealership will be run by Jardine Motors Group, who petitioned McLaren for the exclusive claim to operate the flagship retail outlet.

One Hyde Park is a landmark location in London featuring such high-end shops as Harrods and Harvey Nichols nearby. The complex consists of 86 apartments and 3 retail spaces, the largest of which, pavillion B on the ground floor, will be turned into the McLaren showroom.

McLaren is putting into place its chain of dealerships to be ready for the spring 2011 launch of the McLaren MP4-12C supercar. There will be 35 retailers in major cities worldwide, each carrying the name McLaren London or McLaren Miami, to emphasize the brand name.