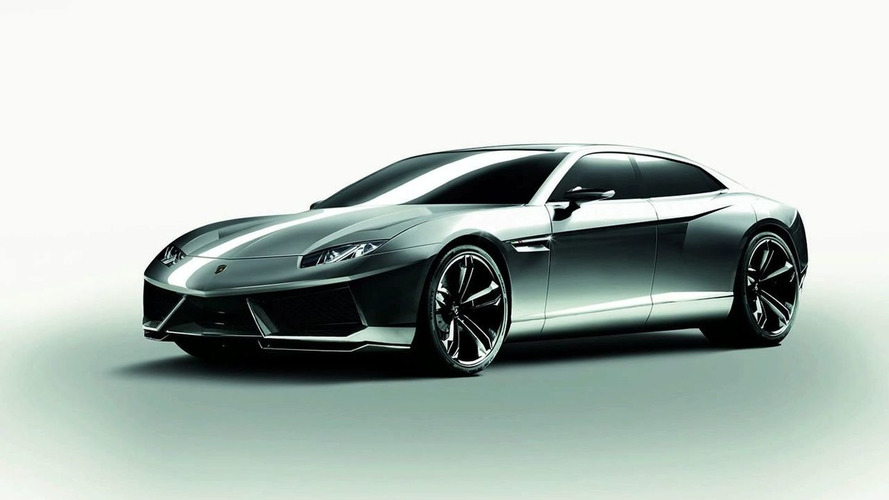 A new interview has reignited speculation Lamborghini will build a production version of the Estoque concept. Details inside.

A new interview has reignited speculation Lamborghini will build a production version of the Estoque concept.

Speaking with Bloomberg, Lamborghini's CEO Stephan Winkelmann said "A third model would fit Lamborghini very well." He didn't elaborate, but added "A four-door car would be a very feasible approach."

If green-lighted, the Estoque would compete with the Aston Martin Rapide, Porsche Panamera Turbo, and next-generation Maserati Quattroporte. It would likely feature a 5.2-liter V10 engine with approximately 550 PS (405 kW / 542 hp) and 540 Nm (398 lb-ft) of torque.

As we have previously reported, the Estoque was expected to be launched in 2011. However, due to the global economic recession, the decision was allegedly reversed. The company denied this by stating "Lamborghini believes that if a third model line should ever be added to its product line up, a four door luxury performance saloon could be a logical product strategy. No decision has been made to produce the Estoque."