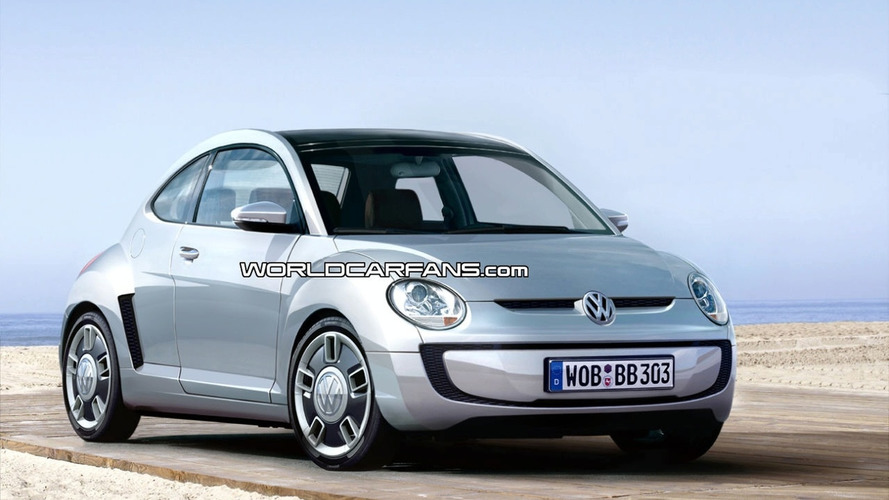 Details are limited, but the car is described as daring, fresh, and a modern take on a classic.

While the Volkswagen Beetle has been known for staying virtually unchanged for decades, the second-generation New Beetle will feature radical styling.

Details are limited, but the car is described as daring and fresh. It will be based on the 2011 Jetta and, as VW Group design chief Walter de' Silva has previously said, "will be a big step" forward.

As we have previously reported, the 2012 New Beetle will be positioned as an affordable halo car. It will feature improved packaging and additional interior room.

Look for an unveiling at the 2011 North American International Auto Show in Detroit.