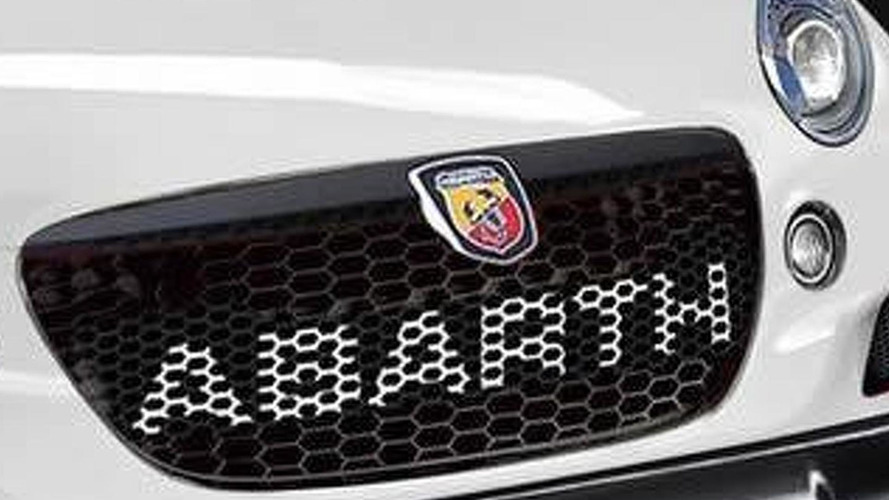 Coult a new Abarth Roadster use the KTM X-Bow's platform? Get the details inside.

Abarth could be working on a competitor to the Lotus Exige, if the latest edition of Auto Express is to be believed.  The British magazine says that the KTM X-Bow would be the basis of the new Abarth model, contrary to previous conflicting reports for the Abarth 500 Speedster and two-seater coupe.

The mid-engined two-seat roadster could be released by 2013, unnamed sources at Abarth allegedly told the magazine.  The limited-edition car would bypass the X-Bow's Audi TFSI engine in favor of a new Fiat-produced 1.8-liter MultiAir turbocharged unit, also using petrol.

Still, the Abarth model is expected to have a completely different exterior, bearing little-to-no resemblance to the topless carbon fiber X-Bow.  If produced, the Abarth roadster could be limited to 2,000 units, with a pricetag ranging from £42k to £50k (€50,686 to £60,341).