FIA to meet with hopeful 13th teams next week 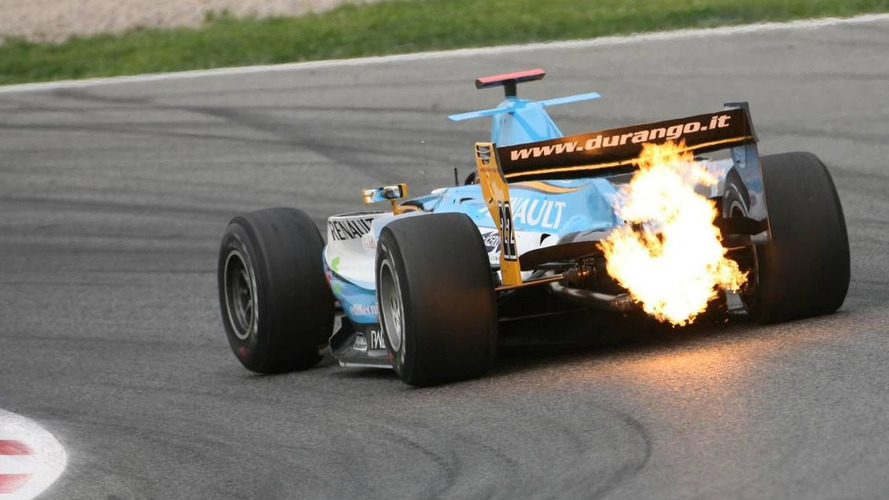 F1's governing body is pushing ahead with the selection process to fill the final spot on the 2011 grid.

F1's governing body is pushing ahead with the selection process to fill the final spot on the 2011 grid.

Amid reports the FIA might prefer to keep the space open for now, F1 chief executive Bernie Ecclestone has made it clear he would even be happy if one or two of this season's new teams do not survive beyond 2010.

And Ross Brawn, Mercedes team boss and also head of the FOTA group's technical arm, warned that time is now tight for 2011, even though Lotus - the best new team this year - prepared its campaign in mere months.

"But it's very difficult," Brawn insisted "So it looks pretty marginal to me to get a team together in time for next year.

"I think we've also got a pretty healthy grid now. 24 cars is a pretty good size and I don't think it's a disaster if a 13th team didn't come in. What we need to do is keep the teams we've got," he added.

The competitive GP2 team ART has pulled out of the running for the 13th place for financial reasons, as has the American group Cypher.

But it is believed the Villeneuve/Durango collaboration, as well as Epsilon Euskadi and perhaps also Stefan GP, are still hoping to debut next year.

It has therefore emerged that the Paris-based FIA has invited the remaining contenders to a meeting in the French capital on 13 August -- next Friday.