Detroit Three up, Honda and Toyota down in July 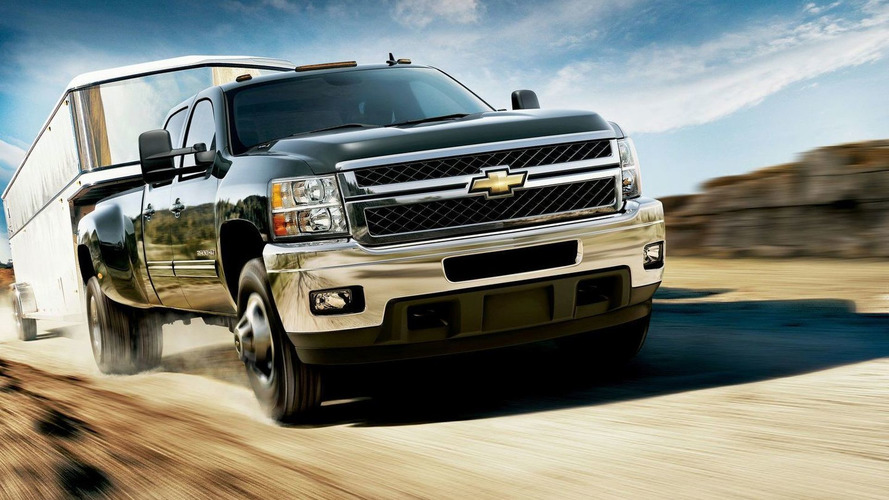 Domestic automakers GM, Ford and Chrysler all saw their July sales rise, helped by a large increase in sales of pickup trucks

The news may be bad in Europe but new car sales in the United States are still growing, although not as much as forecasts had anticipated. July sales in that market were up 5.2 percent overall compared to the same period last year.

Domestic automakers GM, Ford and Chrysler all saw their July sales rise too, in keeping with the general upswing in the market.

GM had a 5.4 percent increase in new vehicle sales for July, Ford was up 3.1 percent while Chrysler saw a 5 percent rise.

It was the two top Japanese brands which couldn't keep up with that 5.2 percent bump in the market. Toyota and Honda saw their sales fall 3.2 and 2 percent, respectively.

Of help to the domestic marques was a large increase in sales of pickup trucks. The Chevrolet Silverado was up over 25 percent and Ford's F-series sales surged 39 percent. It was the Toyota Tundra, though, that saw the biggest rise in that segment, up 40 percent over the same period last year. The Dodge Ram pickup also saw a sizable increase in sales of 14 percent. The rise in pickup sales is attributed to increased construction, farming and other commerical activities in general.

"We're still talking about depressed rates of sales," said Dana Johnson, chief economist at Comerica Bank in Dallas, Texas. "But it's clear there's a gradual up trend that is likely to continue."

Gallery: Detroit Three up, Honda and Toyota down in July