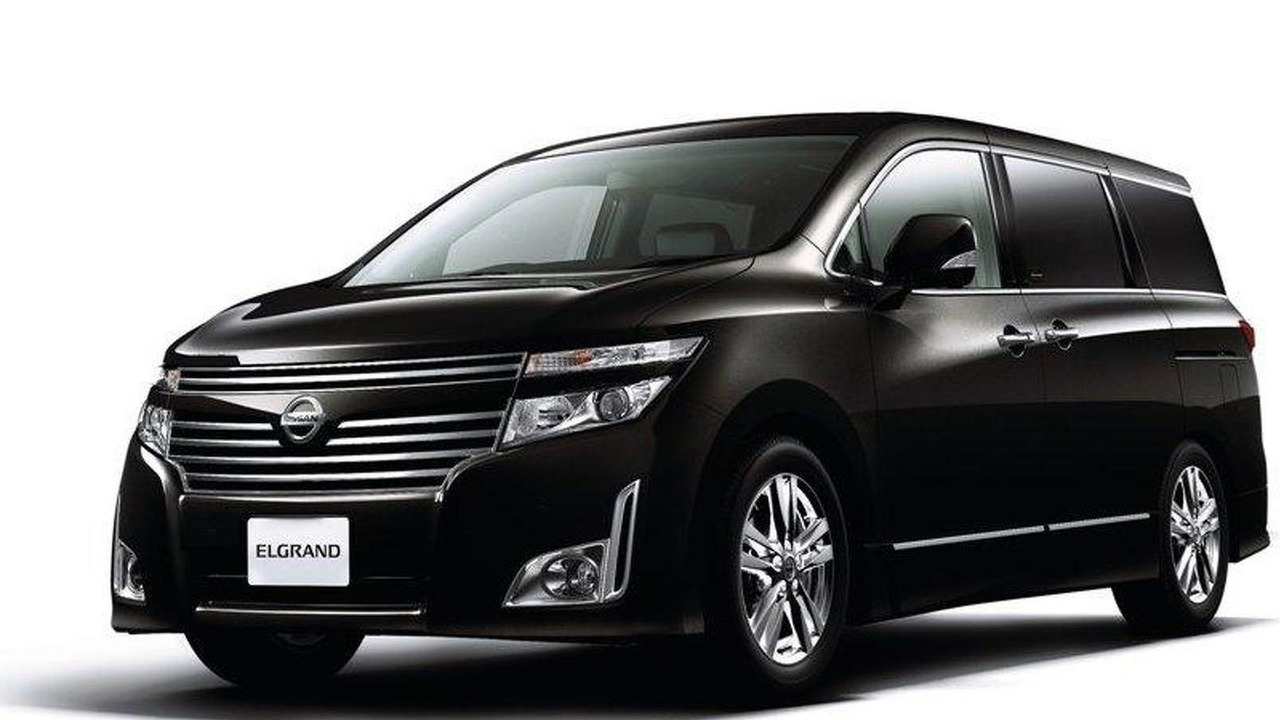 Nissan calls it the "King of Minivans" and it has just announced the third-generation of the Elgrand for the Japanese market.

In the U.S., though, it will be known as the Nissan Quest, which is due in early 2011 and will share a platform with the Elgrand, although it will have some stylistic differences such as the front fascia and rear end.

The Elgrand's top-end variant will be an all-wheel drive fitted with a 3.5 liter petrol/gasoline engine with 280 PS (206 kW) and 344 Nm of torque. The 3.5 liter can also be had as a 2WD and a 2.5 liter with 170 PS (125kW) and 245 Nm of torque will also be made available. Both engines will be coupled to the Xtronic CVT-M6 transmission. An Adaptive Shift Control system keeps the CVT gearbox running smoothly to assure an optimized fuel-economy.

The Elgrand will be a true luxury people mover, with up to an 8-seat capacity, featuring tech goodies such as Quick Comfort Seat Heater, Around View Monitor, Wide View Monitor, a Parking Guide assistant and an Eco-Drive Assist System.

The model goes on sale in Japan later this month.