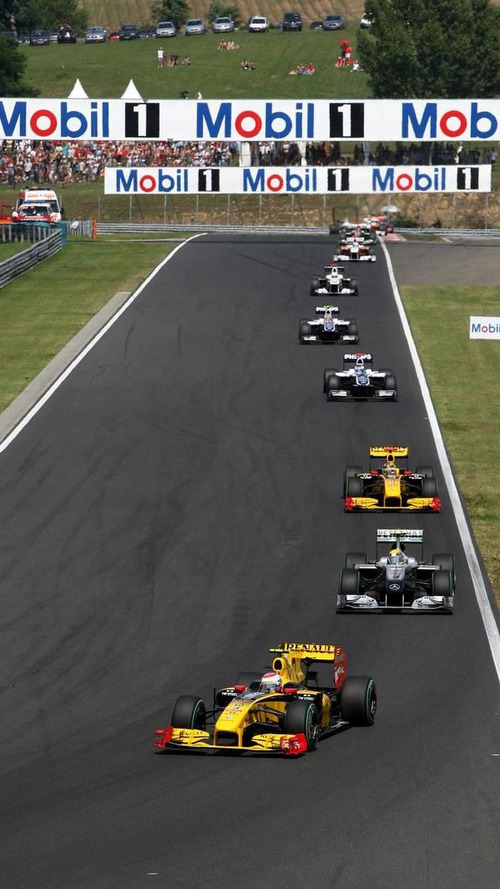 Vitaly Petrov boosted his chances of retaining his Renault race seat for 2011 with a strong weekend in Hungary.

Vitaly Petrov boosted his chances of retaining his Renault race seat for 2011 with a strong weekend in Hungary.

First, the rookie Russian achieved the rare feat of outqualifying his highly rated teammate Robert Kubica, before racing to fifth.

Team boss Eric Boullier has been openly musing a potential replacement for the pay-driver next year, but after Hungary indicated that Petrov is on the right track to securing a new contract.

"You don't take a decision on one race result, but if he starts to shine like this and scores more precious points, definitely he will seal his future with us soon," said the Frenchman.

"I think he is getting closer and faster and starting to gain confidence; he knows he can get into Q3 and can race, and he is learning when to push for example when we have to overtake somebody at the pitstops.

"He is getting there, clearly," added Boullier.