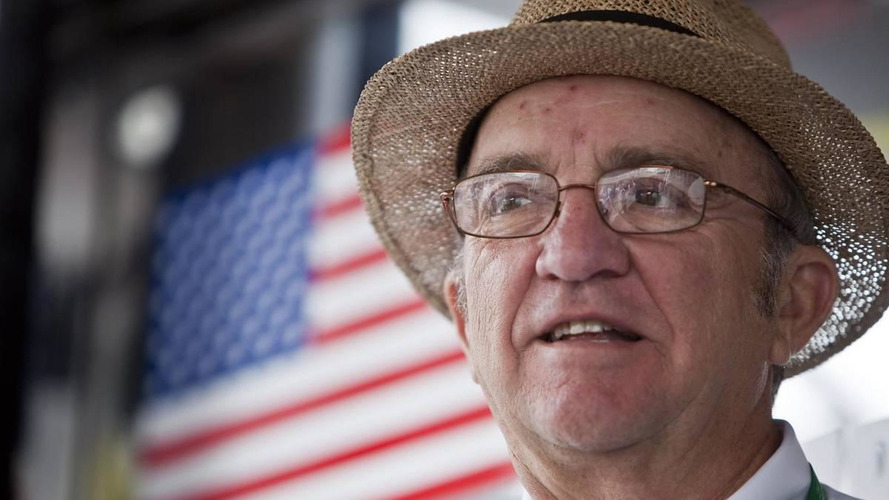 Get the latest on racing businessman Jack Roush following his plane crash last week. Details inside.

Roush Enterprises chairman and Roush Fenway Racing co-owner Jack Roush is in fair condition following a plane crash at the end of July.  Roush was piloting the Beechcraft Premier jet, which crash-landed shortly after 6am at the Wittman Airfield in Oshkosh, Wisconsin.

Despite reports of the plane cartwheeling several times, both Roush and his passenger, Brenda Strickland, walked away from the crash.  The racing entrepreneur had been transported in serious condition to an area hospital, before being transferred to the Mayo Clinic in Rochester, Minnesota.

Roush is being treated for "facial injuries sustained in a plane accident," according to a press release from his company.  "There has been no timetable set for his release from the hospital."

This is Jack Roush's second known plane crash in eight years.  He was badly injured and almost drowned after crashing a plane into an Alabama pond in 2002.  A former Marine living near the accident site saved the NASCAR team owner's life.