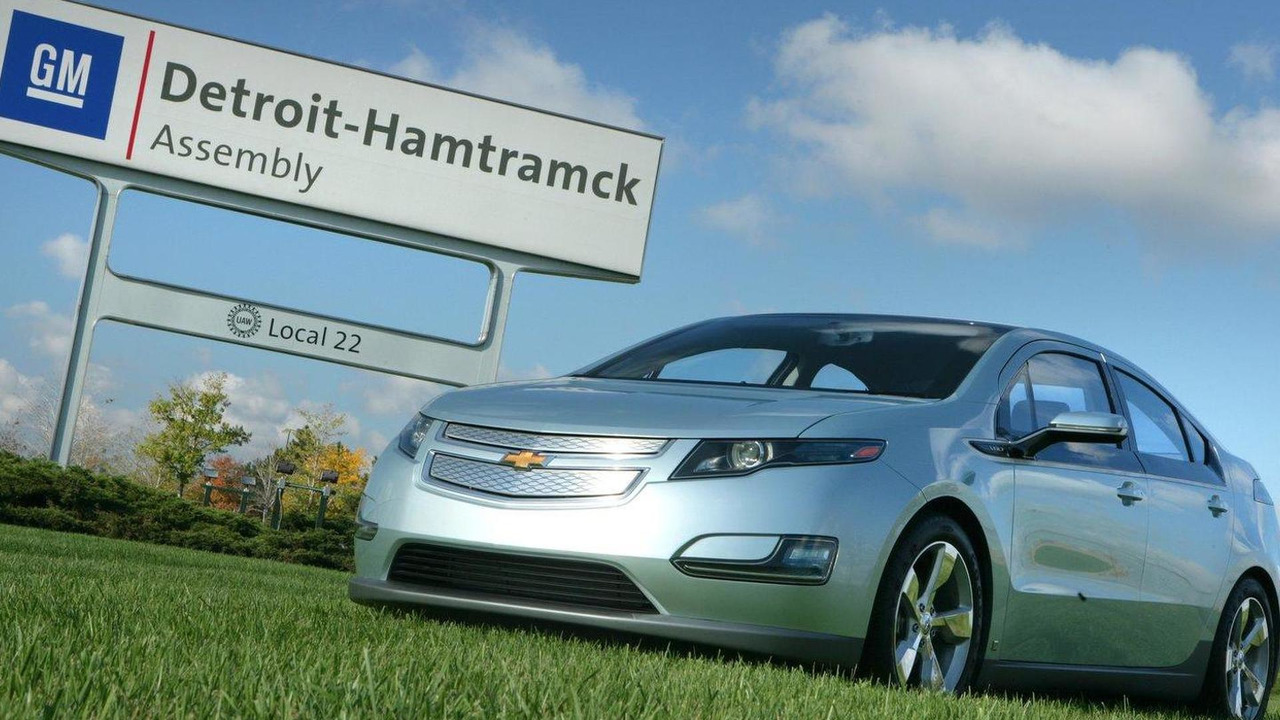 With Chevrolet Volt production limited to 45,000 units for 2011, an ambitious California dealership has decided to start gouging consumers. Details inside.

With Chevrolet Volt production limited to 45,000 units for 2011, an ambitious California dealership has decided to start gouging consumers.

A researcher for Edmunds contacted a local Chevy dealership (they're based in California) to enquire about leasing a Volt for $350 per month with a $2,500 down payment. The dealership's Internet Specialist responded by saying "Thank you for your online request, as you know the Volt is going to be a very limited production vehicle for the first 2-3 years. Demand is going to far exceed supply for this vehicle, initially our asking price for the Volt is going to be MSRP plus $20,000, we are expecting only receive 9 Volts all of next year." That effectively means they want $61,000 for a $41,000 car (not including a $7,500 U.S. tax credit) and won't offer leases.

While GM hasn't responded to the report, the company has previously stated they aren't "expecting our dealers to overcharge anyone for this vehicle" and "we'll be paying close attention when the vehicle launches and do our best to strongly discourage this kind of behavior (gouging), as we always do with any GM-branded vehicle."