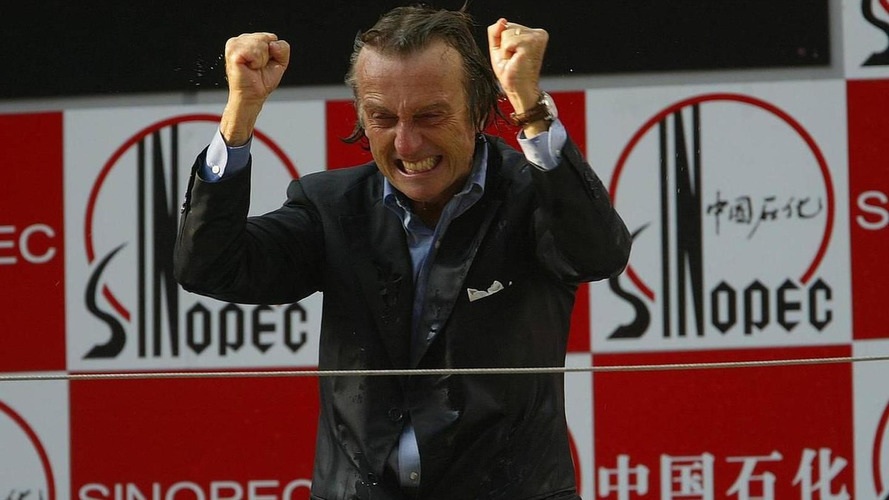 The Ferrari president's son Matteo (33) and daughter Clementine (29) are from previous marriages.

"It would have been nice to dedicate a win to Lupo, but it was not possible," said team boss Stefano Domenicali in Hungary.

"We have to admit it, this weekend, Red Bull was stronger than us, but we will definitely try again in Spa," he added.