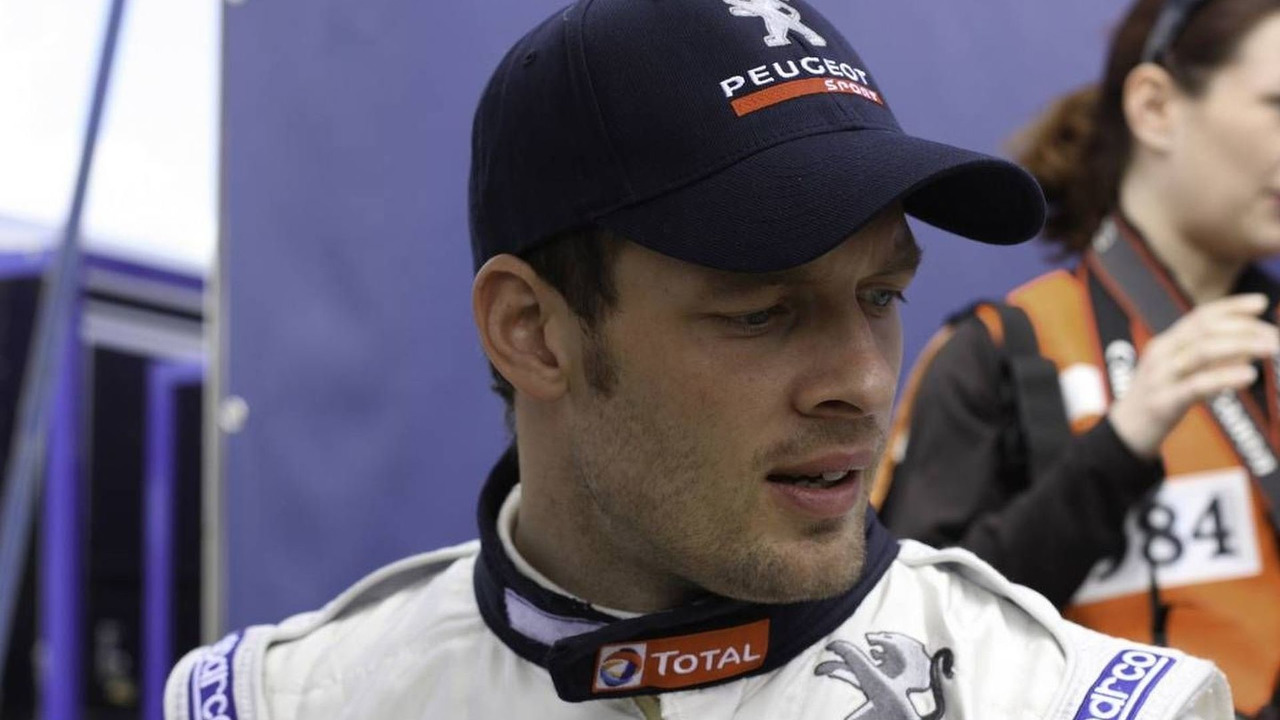 There are no plans to revive Team Superfund's bid for a formula one entry, Alex Wurz has revealed.

There are no plans to revive Team Superfund's bid for a formula one entry, Alex Wurz has revealed.

The former grand prix driver was part of the Austrian investment company Superfund's attempt to put together a team for 2010.

But after missing out, there have been rumours that Wurz and Superfund might still be interested in one day occupying a place in pitlane.

"There are no plans," Wurz, now a commentator for Austrian television ORF, said in Hungary to motorline.cc.

"Sure, F1 is an interesting platform, and every day there are new opportunities -- but with Superfund, there are no immediate plans, and neither with anyone else."

The veteran of 69 grands prix, who is 36, also said his F1 driving days are over.

"No. My life has moved on too much," said Wurz.