Toro Rosso to use Ferrari KERS in 2011 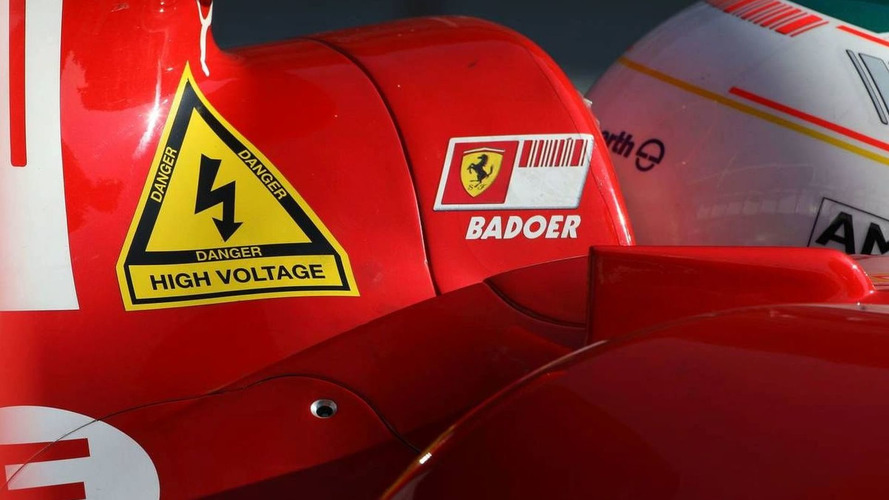 Toro Rosso's 2011 car will be fitted with KERS.

Toro Rosso's 2011 car will be fitted with KERS.

"It's mainly because Ferrari are going to be using KERS," team boss Franz Tost said in an interview in Hungary with motorline.cc.

"So there are changes to the engine, especially at the front, and there is no alternative in terms of specifications," added Tost.

He also played down any lingering rumours that Red Bull owner Dietrich Mateschitz might be looking to sell the Faenza based team.

"I have never heard him say that. There have always been rumours, but as we have seen, none of them have come true."

Gallery: Toro Rosso to use Ferrari KERS in 2011