2019 BMW 3 Series Sedan Engine Details May Have Been Leaked 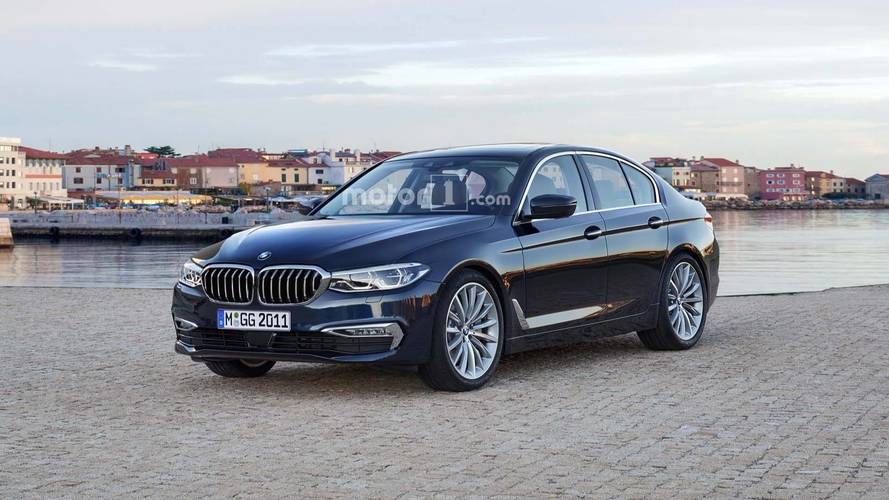 The curtain is about to fall on the sixth-generation 3 Series as BMW is putting the finishing touches on the next iteration of its highly acclaimed sedan. Rumored to debut in October at the Paris Motor Show, the 3er will go on sale in about a year from now and unsurprisingly it’s going to be available with a wide array of gasoline and diesel engines.

Sources close BMW have told Spanish magazine Motor.es the entry point into the gasoline-fed engine lineup will be represented by the 318i with 150 horsepower bringing a 14-hp bump over the current model. Available with either a six-speed manual or an optional eight-speed automatic, the new 318i will come exclusively with a rear-wheel-drive layout.

For those in need of more oomph, the 320i will up the power ante to 204 hp and will give buyers the option of both gearboxes, and either rear- or all-wheel drive. Compared to the existing 320i, its replacement will have an extra 20 hp. A thrifty 320i Efficient Dynamics version seems to be in the pipeline as a 170-hp, RWD-only model with both the manual and the auto.

Exclusively offered with the automatic gearbox, the 330i will grow from today’s 252 hp to 265 hp delivered to either the rear wheels or to both front and rear axles.

The temporary range topper (until the M3’s arrival) will be the M340i as an auto- and xDrive-only model providing 380 hp, which would represent a massive increase over the existing 326-hp M340i.

On the diesel side, we kick things off with the 316d and its 136 hp (20 hp more than before) channeled to the rear wheels via either the manual or the auto. Up next is the 318d rated at 163 hp (+13 hp) and with the same transmissions and RWD-only configuration. Should you want a diesel-powered 3 Series with AWD, you will have to step up to the 320d and its 204 hp. It will have 14 hp more than the current car and will please both worlds by being available with a manual and an automatic.

The crown jewel of the diesel 3 Series family will be an M340d expected to produce anywhere between 320 and 340 hp sent to both axles via an eight-speed automatic. It will replace the existing 335d and its 313-hp output.

Of course, these numbers are not official at this point and there could be some small changes here and there. It’s worth mentioning a couple of automatic xDrive plug-in hybrids are on the agenda in the form of the 325e and 330e. These partially electrified 3 Series model will allegedly boast 230 hp and 265 hp, respectively.

Attached below is a table with all the yet-to-be-confirmed technical specifications: