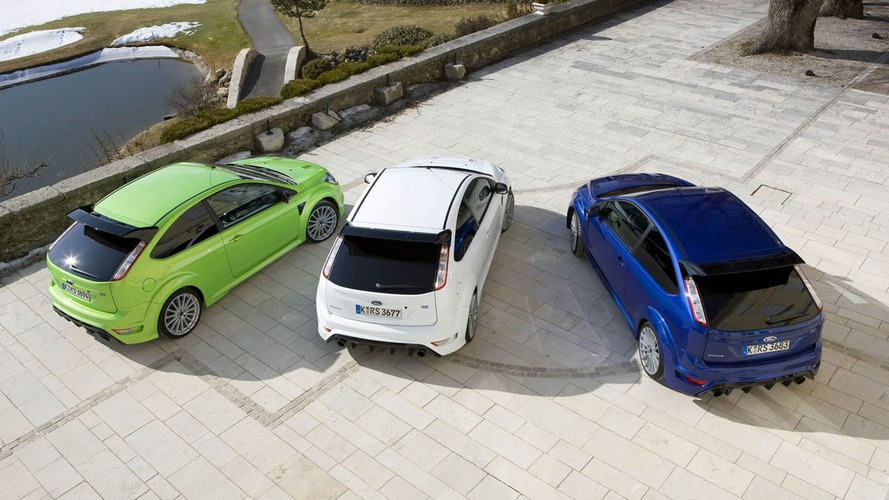 Ford has officially announced plans to offer the Focus RS in Australia. It will be priced from $59,990 AUD.

While an American launch is doubtful, Ford has officially announced plans to offer the Focus RS in Australia.

According to Marin Burela, Ford Australia President & CEO, "The buzz and excitement surrounding Focus RS has spread rapidly around the globe since it was introduced in Europe early last year, winning a host of motoring awards and receiving widespread critical acclaim for its outstanding combination of high-performance road car technology and every day Focus practicality. Now it is poised to conquer the Australia market, setting a new benchmark for hot hatch performance in this country and creating a whole new generation of performance car enthusiasts in the process."